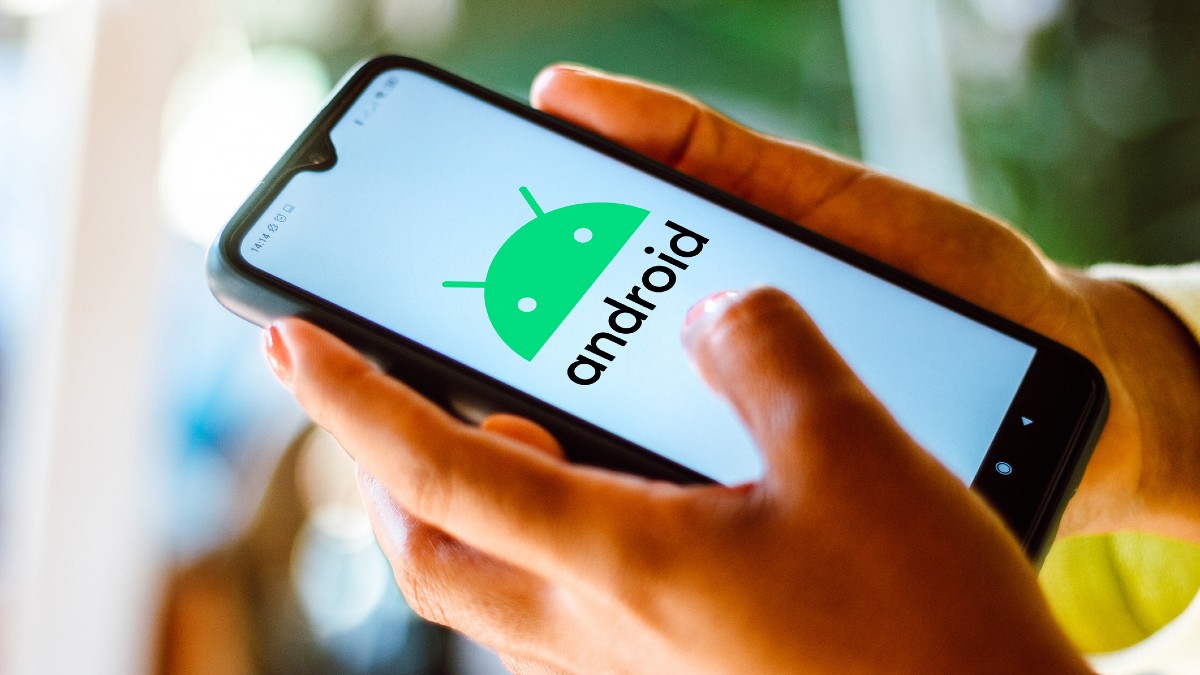 You get excited when an entirely new operating system version is released for your smartphone if you’re anything like us. Still getting to know Android 12? Tap to click here for eight hidden features you should be using.

Nerding out is a must, and the latest Android version is giving us plenty to celebrate. If you’re an Android fanatic, you can download Android 13 now for a sneak peek at what Android’s finest have in store for us.

The software update is still in beta, but the best of the best in the blogosphere have already seen it for all that it’s worth. Keep reading for our take on the best new Android 13 features.

Google says it’s focusing Android 13 on things its users care about most, like privacy and security, personalization and large-screen devices. The new operating system is expected to be released to everyone this fall. But the second beta version is out now if you’re daring enough to try it.

Remember, Android 13 is still the unpolished beta version and could be buggy. Our advice, try it if you dare, but the best option is to wait for the official release. In the meantime, here are some features to look forward to.

Google is building on Android’s foundational ability to be adapted to the needs and preferences of individual users. Before, Material You was one of the most common ways to customize your Android aesthetically. Themed icons, advanced personalization, and even a new media controller will dazzle you with their novel looks.

Android 13 will continue along this vein with all-new Material You presets, schemes and themes. These designer skins carry over to every part of your Android ecosystem, allowing for a unified, attractive look without the hassle.

Is this Android 13 update long overdue? We think so — especially for international Android users. End-to-end encryption for group chat ensures that your private messages aren’t intercepted in transit by a third party. This change is certainly a sight for sore eyes for many Android fanatics.

After its Android 12 debut, Emergency SOS allowed Android users to call the authorities and even assign an emergency contact that they could access without unlocking their smartphones.

Android 13 introduces an expanded iteration of this incredible service. The update lets you use it through your Wear OS watch, too.

This is awesome for many obvious reasons. Authorities will be able to find you even if your Android isn’t on you, for example, and you’ll get new types of alerts concerning emergencies like earthquakes and other disasters.

4. The return of Google Wallet

Google Wallet is a virtual wallet that lets you quickly plug in things like payment info securely and on-the-fly. It’s had a rocky history, but it appears to be back with a vengeance, just in time for the Android 13 release.

What’s changed? A few things. Most pertinently, the ability to send digital cards to others via NFC or QR code and an expansion meant to accommodate things like school IDs, passports, driver’s licenses and even documents like your vaccine card. Not bad, and with enhanced security protecting your data to boot.

Finally, we arrive at Android’s latest on in-app photo picking. The new photo picker tool is an optimized, streamlined version of what the system offered previously.

This new Android 13 feature limits the number of third-party apps that your entire photo library is exposed to. The whole collection remains indexed and searchable, all without the potential security risk.

Try Android 13 on for size if you’re an early adopter. It’s only going to get better from this point forward. For the latest on Android patches, updates, and news, stay tuned here as things develop on the horizon.