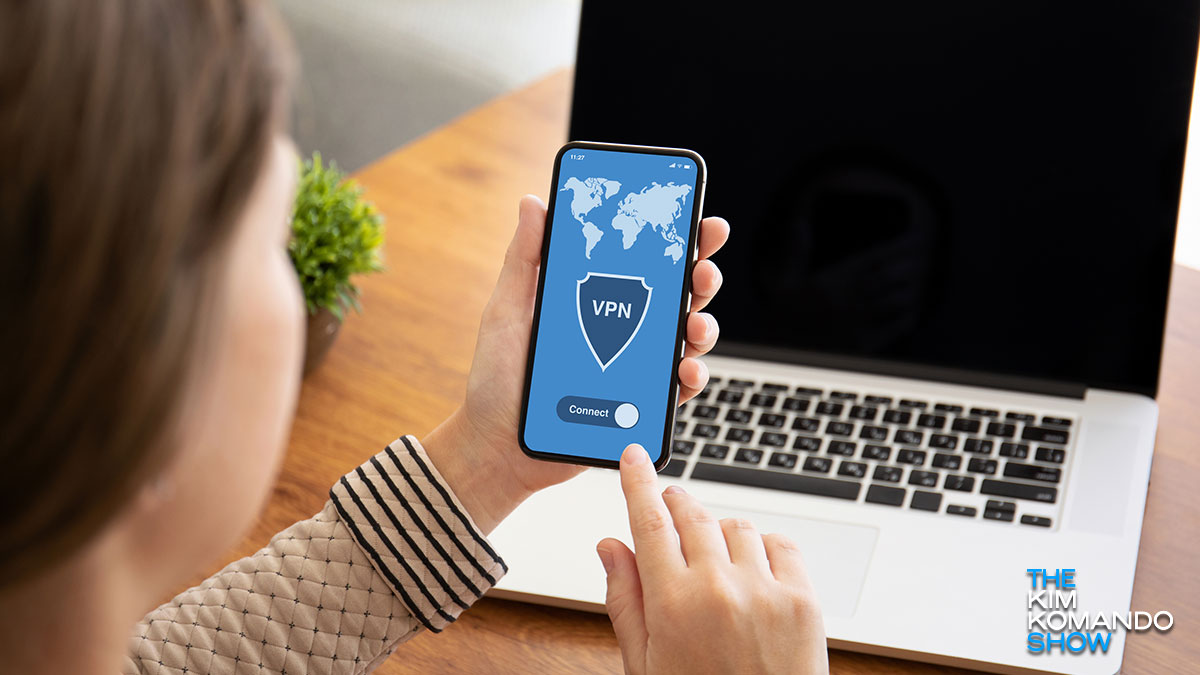 I recently received a great question from a reader named Jim. He wanted to know about VPNs, and I think this is something many folks may be unclear about.

“I have a question about iPhone security. Are all VPNs the same? Or is one better than the other?” He went on to say that his phone has been compromised in the past.

Jim’s on the money with wanting to protect himself. It can be hard to choose from all the VPN providers out there. I do extensive research on my sponsors, and I can say with full confidence that ExpressVPN is the best option out there.

Don’t go with the free option, ever

Personally, I wouldn’t trust a free VPN. In many cases, they’re worse than not using a VPN at all. This is your privacy we’re talking about — it’s worth shelling out money for. Many cheap or free VPNs make money by selling your data to ad companies.

That doesn’t sit right with me. A company that protects your information shouldn’t turn around and sell it to advertisers. ExpressVPN doesn’t do that. In fact, the company developed a technology called Trusted Server that makes it impossible for their servers to log any of your info.

Plus, you’re getting lightning-quick service when you sign up for ExpressVPN. Even when you connect to servers thousands of miles away, you can still stream HD quality videos without any annoying lag.

You can’t say the same for many other VPN options. And forget it if you’re talking about the free ones.

The best part? It’s easy on your wallet and easy to set up

One of the biggest reasons why I love ExpressVPN is its low price. You can get three months free when you sign up for one year at ExpressVPN.com/Kim. That means you’re getting 12 months for $6.67 each — plus three months for nothing at all.

But there’s more to ExpressVPN than its affordability. You’re also getting top-notch service. It’s super easy to set up and use. Just fire up the app and, with the click of a button, you’re connected! There’s no better way to protect yourself.

Another feature you’ll love: You can watch movies that are blocked in the U.S., thanks to the magic of ExpressVPN. For example, you can’t find “Die Hard” on American Netflix thanks to a licensing agreement — but if you have ExpressVPN, you can work around those restrictions! Here’s exactly what to do.