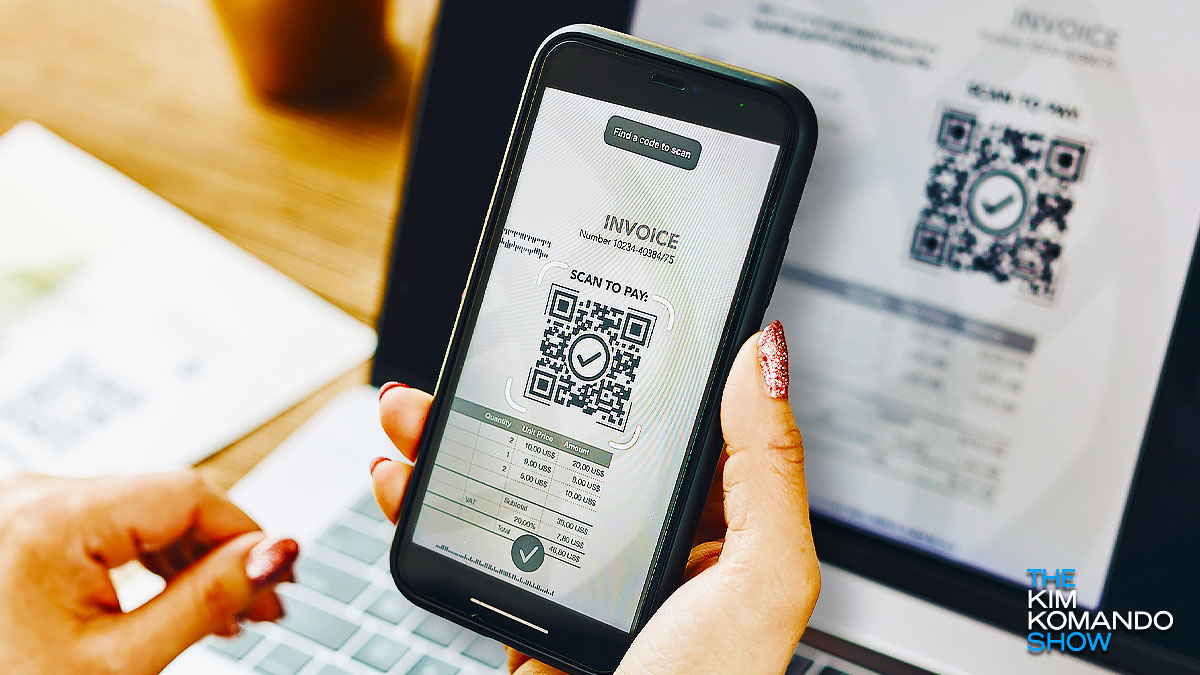 QR codes have been around for some time, but they saw an increase in usage as the COVID-19 pandemic became more serious. For example, the square black and white images made it safer for people to view a restaurant’s menu. Instead of physically handling it, they can see it on their phones.

But with the resurging popularity came a few scams, too. You don’t need a QR code app to follow the embedded links, but that didn’t stop scammers from releasing fake QR code apps.

Now, scammers are placing malicious QR codes in businesses across the country and sending them to unsuspecting victims in other ways. Read on for details on these tricky scams and how to avoid them.

A QR code, or Quick Response code, is a type of barcode invented years ago. The optical label, through random patterns, stores data such as a website’s URL, a link to an app or contact information.

They work by scannning the QR code with your phone’s camera, and a link pops up with a short description. But in most cases, you have no idea where exactly it is taking you before tapping on the URL.

How to scan QR codes with your phone

Remember, you don’t need a separate app to scan QR codes. Your phone’s camera can do it automatically. But you might need to enable QR code scanning on your phone. Here’s how.

Now that QR code scanning is enabled, you should be able to open the camera on your phone and point at a QR code to get the link. It’s that easy.

Here are suggestions from the BBB to avoid QR code scams:

If you’ve been the victim of a QR scam, report it at BBB.org/ScamTracker. Information provided may help prevent others from falling victim.

Before you scan a random QR code, read this warning

Don’t scan that QR code! Hackers are using them to steal your info and money