This week’s streaming recommendation from Andrew is the Pixar movie “Coco.” Despite his family’s generations-old ban on music, young Miguel dreams of becoming an accomplished musician like his idol Ernesto de la Cruz. Desperate to prove his talent, Miguel finds himself in the amazing Land of the Dead. After meeting a charming trickster named Héctor, the two new friends embark on an extraordinary journey to unlock the real story behind Miguel’s family history.

Watch next video What I streamed and really liked: "The Old Man and the Gun" 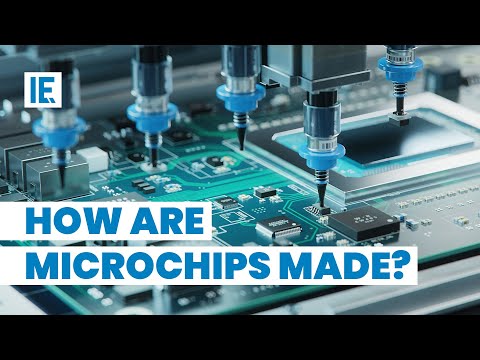 The surprising way microchips are made 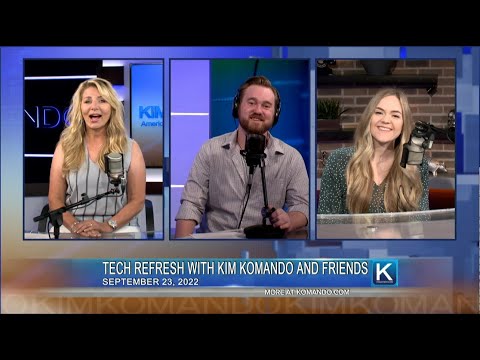 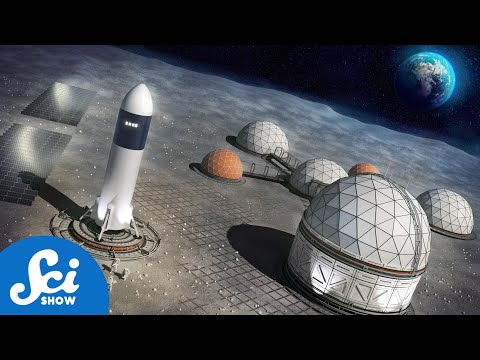