When this film first came to theaters, many people didn’t believe it was animated. Back then, the idea of motion captured animation was just budding in media, and the film still holds up very well, now on Amazon Prime. With the incredible talents of Tom Hanks and director Robert Zemeckis from “Forrest Gump” and “Cast Away,” “Polar Express” tells the inspiring adventure of a young boy who doesn’t believe in Santa Claus.

Watch next video A Christmas Carol (2009)

Live from the studio: All the tech news you missed 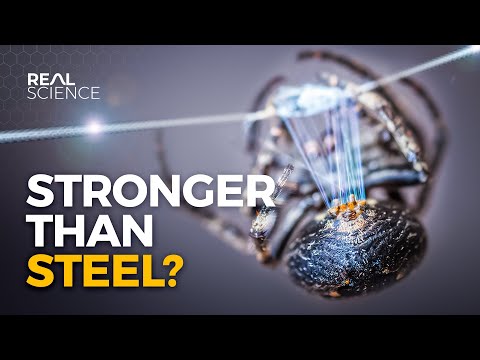