What can be better than the antics of a bratty 8-year-old? Macaulay Culkin acts in the film, now on Amazon Prime, that sparked a slew of sequels. While his family plans a trip to Paris, his mother inadvertently forgets him and they set off, leaving poor Kevin alone in the house. He awakens the next morning assuming his wish to have no family has come true, but his antics are soon squashed by a duo of robbers who set their eyes on his family home.

Watch next video The Polar Express (2004) 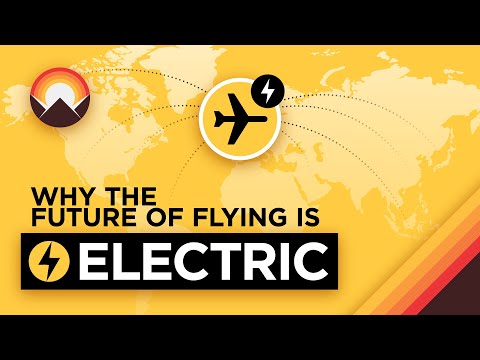 Why electric planes are inevitable