This one is a Christmas classic. If you’ve ever known that friend, or been that friend who isn’t crazy about Christmas, you know that other friend who goes ballistic every year when December rolls around. This is the dynamic in Elf, when Buddy (Will Ferrell) is accidentally transported to the North Pole as a toddler. Growing up as an elf, he never realized he was truly human until the size difference began to show. Eventually he is told he must return home and find his father (James Caan), who is not a huge fan of Christmas. Hilarity ensues, so make sure you take the time to watch this film on Amazon Prime!

Watch next video The Man Who Invented Christmas (2018) 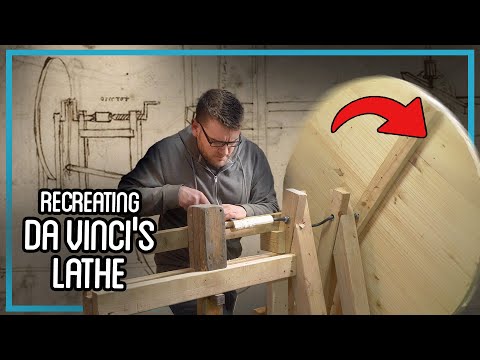