Rich Little is one of the most impressive impressionists in the world. He can do more than 200 voices. And they’ve carried him through an amazing comedic career. He can do nearly any Hollywood star you can think of. He does every U.S. president from Kennedy to Bush. Though he’s from Canada, he has become an American comedy icon. 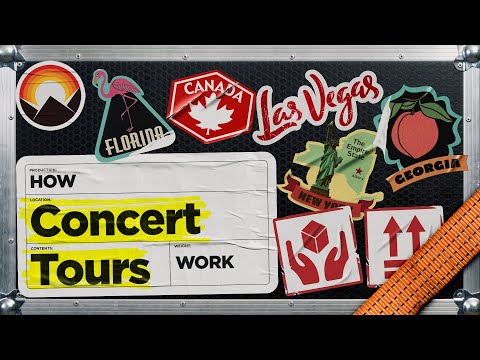 Why chess strategies are constantly changing