Alaska was the 49th state to enter the Union, and since then, it’s been a point of pride for America. Not only is it second to none in natural wonders, but it also produces numerous natural resources like oil and gold. The thing is, Alaska wasn’t always supposed to be American territory. Russia actually sold it to the U.S.! If history had gone differently, could we have been at war with the Alaska SSR?

Watch next video What would it look like with all the planets between the Earth and the Moon? 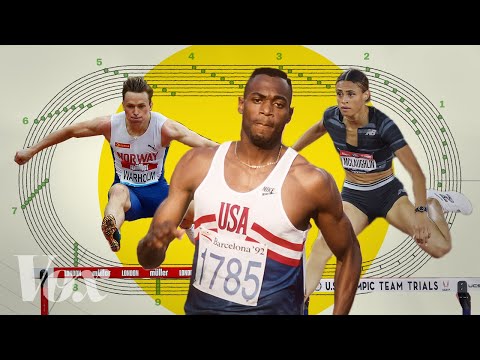 Why the 400m hurdles are one of the hardest Olympic races