You may have had some pop into your head, but this measurement isn’t taken by going out and asking people questions. Instead, one YouTuber decided to see how honest people in different cities really were, by leaving lost wallets, and collecting the data on how many were returned and from which cities. 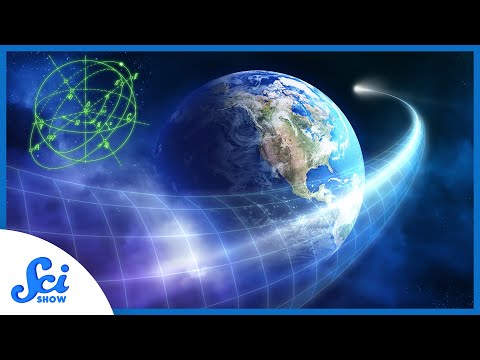 We can now track meteorites to where they came from