In nature, two types of fungus kill millions of frogs every year. One in particular has led to the decline of hundreds of species, including 90 believed to have gone extinct. This fungus is notoriously difficult to study, too, so scientists have to think outside the box. In fact, NASA researchers found some pretty strange means to get the job done — using planes and satellites.

Watch next video Can we be sure we went to the moon? 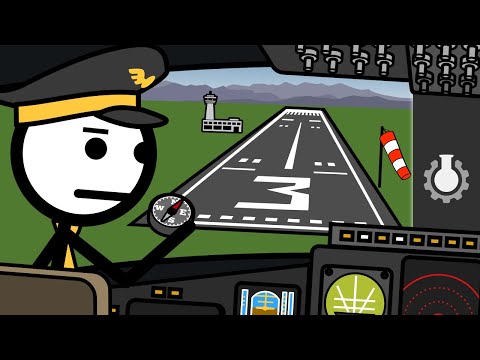 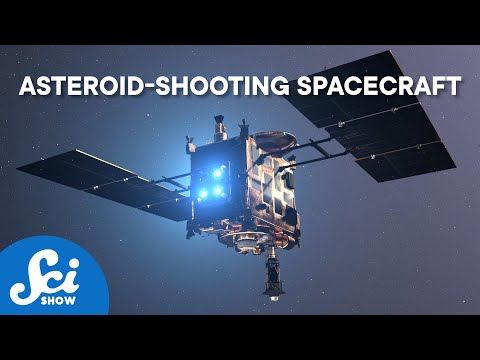