Do you remember the show “Mythbusters?” It was a quintessential show of the early 2000s that pit a team of engineers and scientists against some of the biggest historical myths and old wive’s tales. Some of their episodes were truly breathtaking, and this list breaks down the times they were able to prove some myths are true.

Watch next video The trouble with tumbleweeds 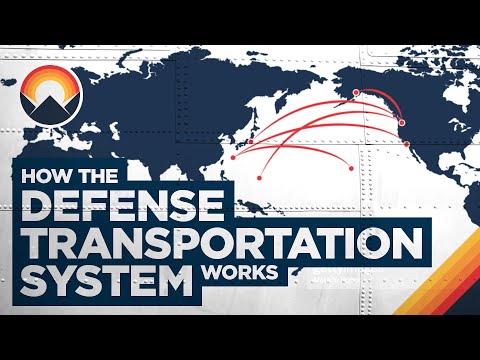 How the US military transportation system works 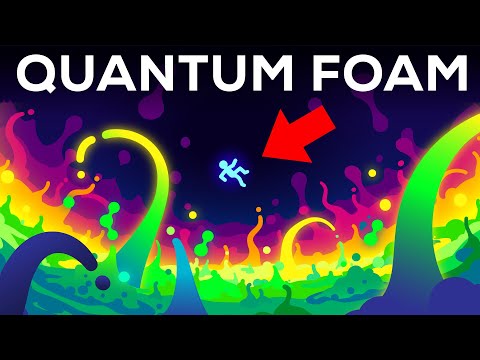 What is the smallest thing in the universe?