Memes have become a part of modern communication. But the trend of simple images and text has been around for decades. Some believe the very first meme began during World War II and was a simple doodle of a man peering over a wall and the words, “Kilroy was here.” But what brought that on, and was it really the first meme?

Watch next video This section of Canada has less gravity 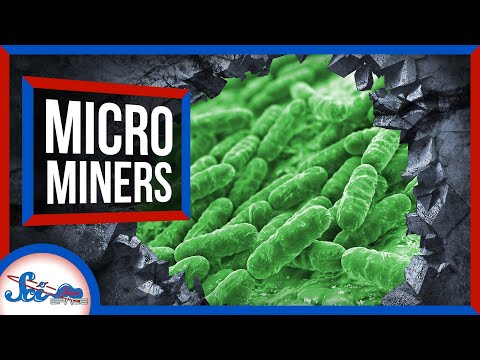 Using bacteria to mine Mars 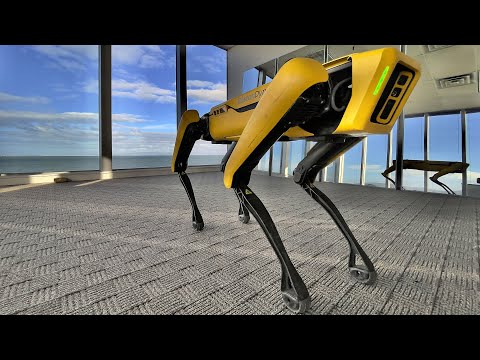