While fundraising to help promote the awareness of ALS, the ice bucket challenge was created, and went viral on social media from July to August of 2014. Essentially, if you were tagged and didn’t pour a bucket of ice over yourself within 24 hours, you had to make a donation to the ALS foundation. This trend quickly became very popular, and even many celebrities posted videos of themselves getting dumped with ice.  Within weeks the ALS Association had received $41.8 million in donations, more than double it had received the past year. Crazy!

Watch next video The mannequin challenge 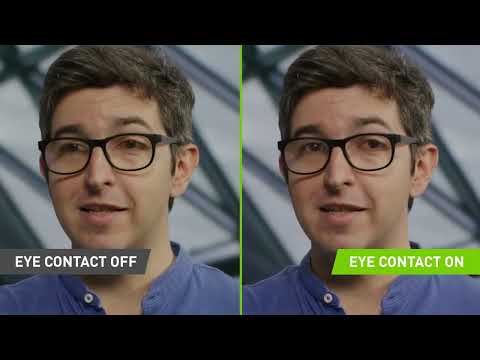