Name a world-famous company founded by two guys named “Steve.” If you guessed Apple, you’re right — but that’s not the only intriguing thing surrounding the company’s origins. There are a massive number of myths swirling around the web about Apple, and now, it’s up to founder Steve Wozniak to set the record straight. 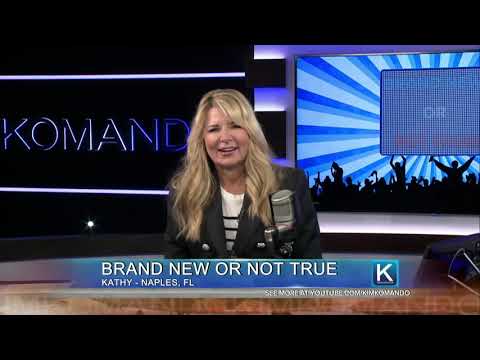