With the last installment of the latest Star Wars trilogy on its way, we sometimes forget where it all began. Back in the ‘70s, Star Wars hit the collective zeitgeist of the world and quickly became everyone’s favorite space opera. Some have forgotten that between the first and second movie there was a little holiday special that aired on CBS. If you forgot, no one would blame you. George Lucas had it all but buried. Here’s what is was and why it happened.

Watch next video Driving a Ford Model T is a lot harder than you'd think! We tried it 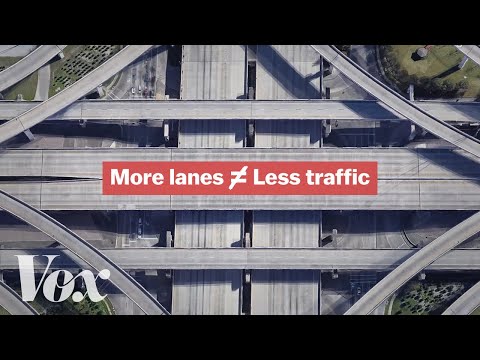 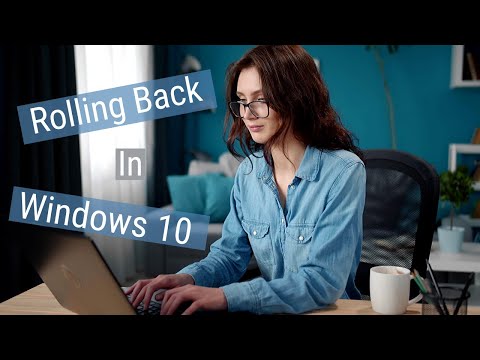 Windows 10 how-to: Roll back to a previous version Future tech: Make travel easier with robotic luggage that follows you around