One of the freakiest modern urban legends centers around a mysterious arcade game called Polybius. Emerging in Oregon arcades for a short period of time, the game reportedly caused strange symptoms in the people who played it. What’s more, mysterious men in suits reportedly were monitoring the machine. Were government agents performing some kind of secret test on unwitting victims? Was this mind-control game just a myth? 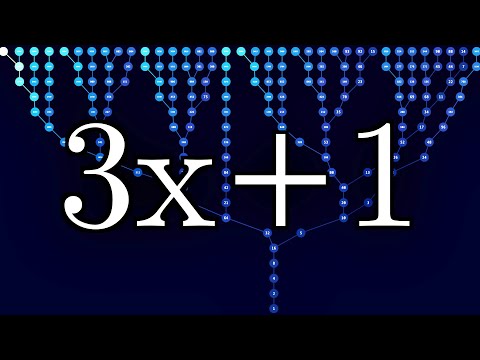 The simplest math problem no one can solve