It has been 30 years since Soviet Russia collapsed and the Berlin Wall fell, but we are still seeing the after-effects to this day. Something you might not realize is fast food in the still relatively closed-off country has been scarce. Back in the 1990s, there were lines that wove around city blocks just to get a Mcdonald’s hamburger. This phenomenon still occurs today.

Watch next video Who invented rock paper scissors, and what's the best way to win consistently? 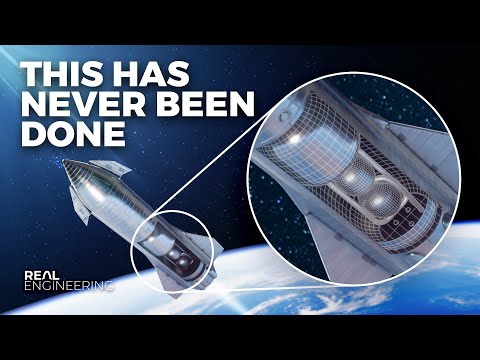 SpaceX is using a new type of fuel – Here’s why 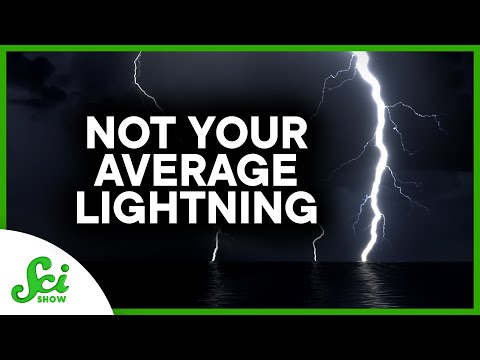 Inside storms: What’s a superbolt? 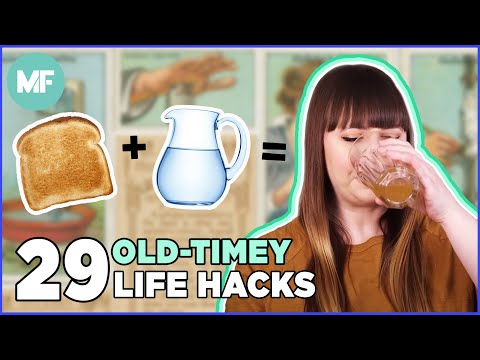