The North American Free Trade Agreement began in 1994 and allowed auto companies in the United States and other countries to trade parts and cars without paying tariffs. It was influential in keeping car prices in the U.S. lower, with only a seven percent rise in 25 years. However, the new U.S.-Mexico-Canada agreement called the USMCA could change that. How?

Watch next video Trampoline vs. bowling ball, and other dropped things 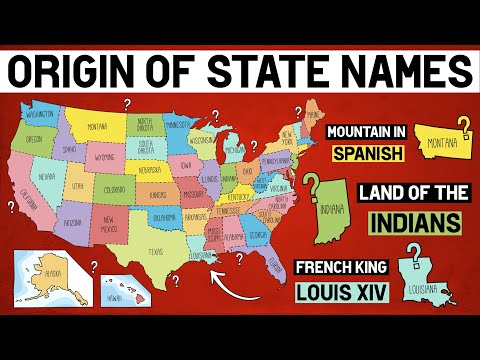 How all 50 states got their names 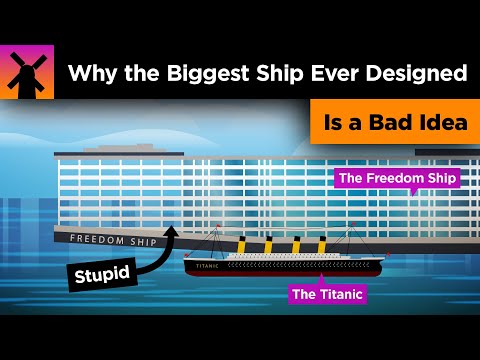 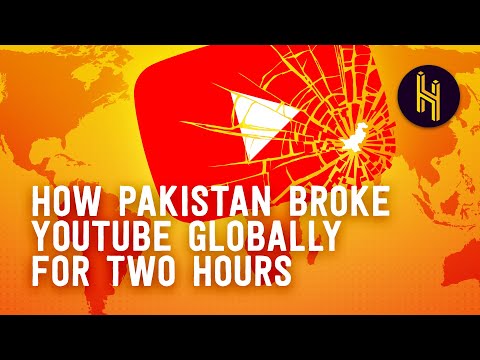