Venus is named after the Roman goddess of beauty, but the planet’s surface is anything but pretty. During the Cold War, the U.S. and the USSR sent many probes to the yellow planet, only to have them crushed by the intense pressure of the atmosphere. Finally, after many attempts, one succeeded in making it to the surface. What made this one different, and how could it withstand the enormous weight of the atmosphere?

Watch next video How do satellites stay in geosynchronous orbit? 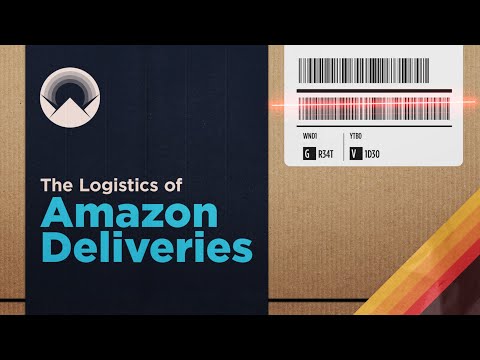 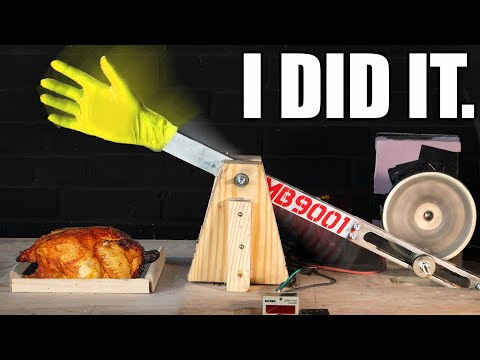 Cooking a chicken by slapping it 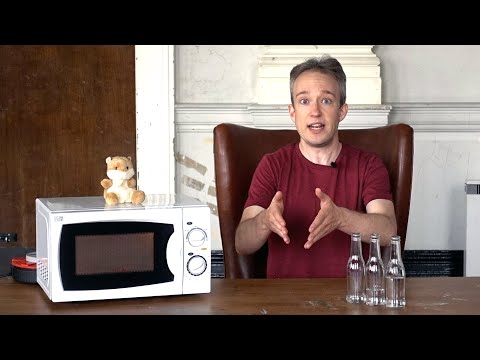 The interesting secret history of the microwave