“Captain Marvel” has landed! The much-anticipated look at the next major Marvel movie is out. We’ve been waiting to see Bree Larson as Carol Danvers since the end credits scene of “Avengers: Infinity War” when Nick Fury activated a pager calling on Captain Marvel, just before he dissolved into dust. Why a pager? Because “Captain Marvel” takes place in the ’90s, with a couple of surprise characters.

Watch next video What if we built a Moon base today? 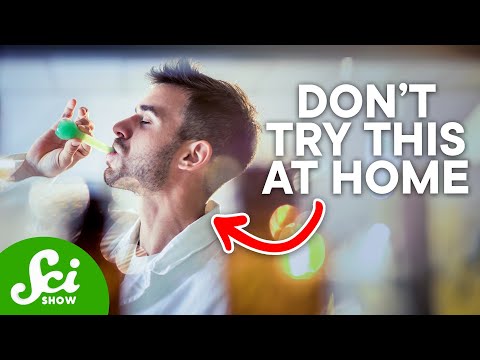 5 times scientists experimented on themselves