The 19th century may seem like a distant era of the past, but in the grand scheme of things, it’s not that long ago. After all, we had working cameras back then — even if they weren’t able to shoot in color. Now, thanks to the miracle of computers, we can see the subjects of these photos as they were in life. Will you take a step into the past? 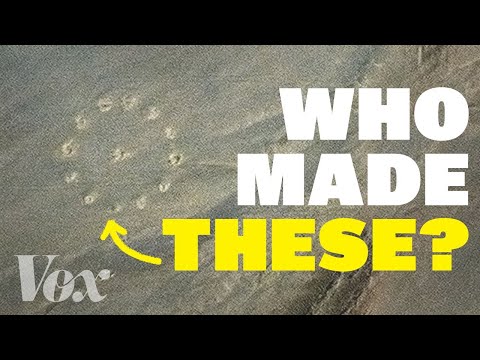