Mike Vetter has loved cars all his life. Instead of just drooling over wildly expensive supercars, though, he decided to build his own. His first creation? A Lamborghini replica he sold for $28,000. Twenty years later, he’s built and sold hundreds of custom cars — some for hundreds of thousands of dollars. Mike shows Kim his impressive collection. 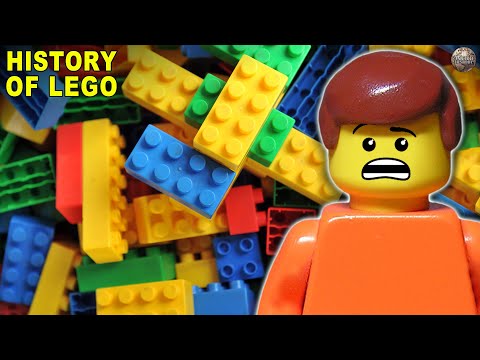 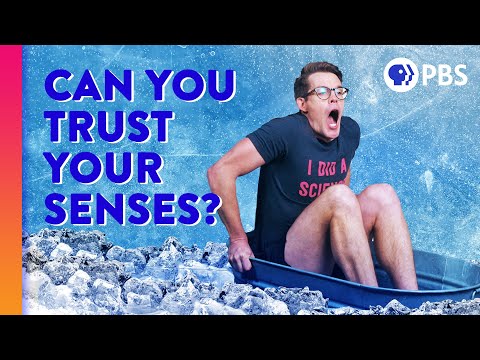 Why you can’t smell yourself 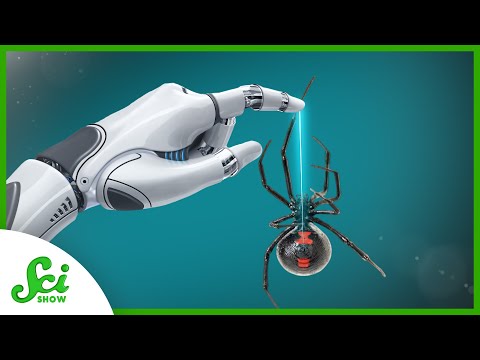 How spider silk will change the world of engineering