Teen inventor Allie Weber has an impressive resume: She’s a host on the Discovery Science Channel show Mythbusters Jr., was a finalist in 3M’s Young Scientist Challenge and was named to Teen Vogue’s “21 under 21” list of girls changing the world. She even received an Act of Excellence award from the South Dakota Hall of Fame for one of her creations. Kim and Allie chat about Allie’s inventions, including a medical device that turns keeping the lungs healthy into a game for kids in the hospital. They also discuss Allie’s future plans and why it’s important for girls to get involved in science, technology, engineering and math. 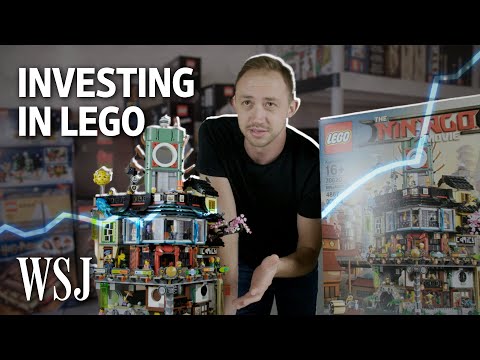 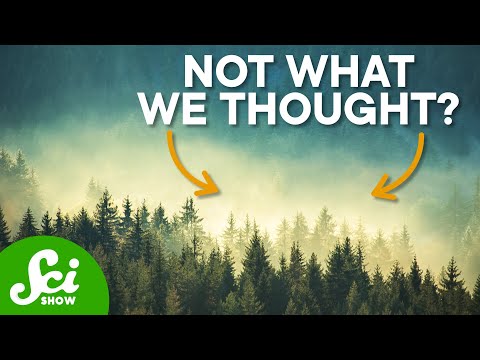 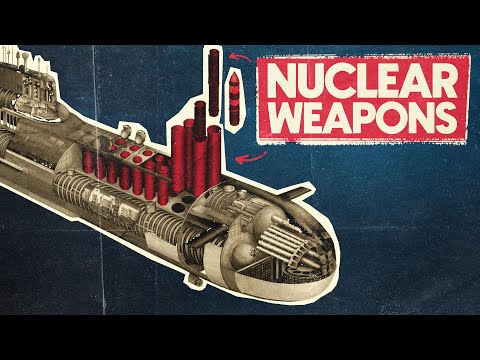