El from Los Angeles, CA called Kim to ask how to increase Spotify numbers for some musicians she is working with. After reaching out to some curators of playlists that will feature some of their music, El found that the results were a little underwhelming and decided to call Kim for some advice. There are several ways to increase a musician’s exposure on Spotify and get the public listening. Kim gives El several good tips and advice that every up-and-coming musician should know. 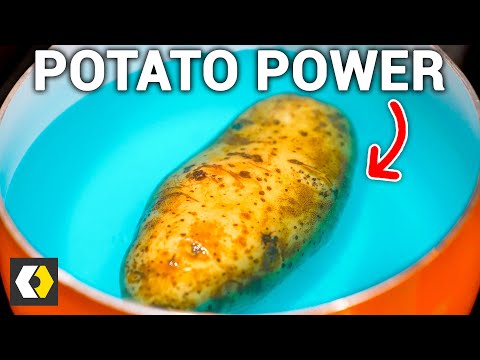 How to use potatoes to create electricity 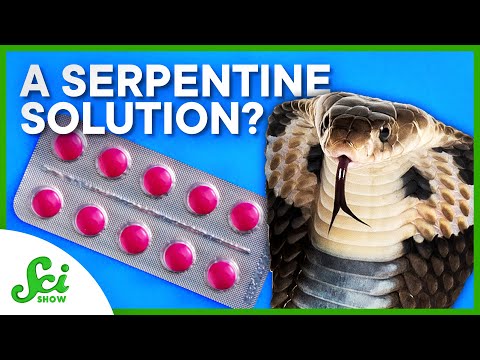 How scientists are using snake venom to fight disease 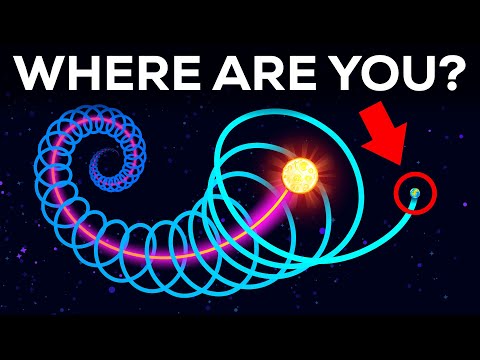 Where exactly are we in the universe?