Bicycles have been around for a while, and although there are always new models coming out every year, the technology hasn’t really changed much since the first bicycles were invented. However, one man named Michael Burtov has decided to throw the old bicycle wheel out the window and completely reinvent it. His result? The GeoOrbital wheel, which doesn’t require a pedal to be moved. 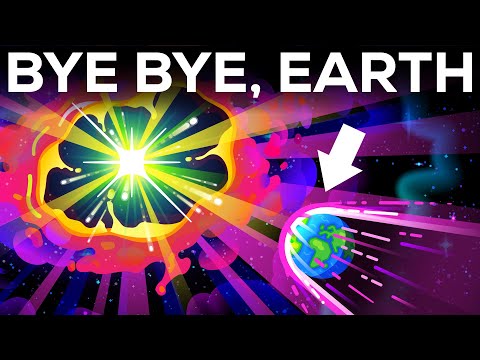 What would happen if a supernova hit Earth? 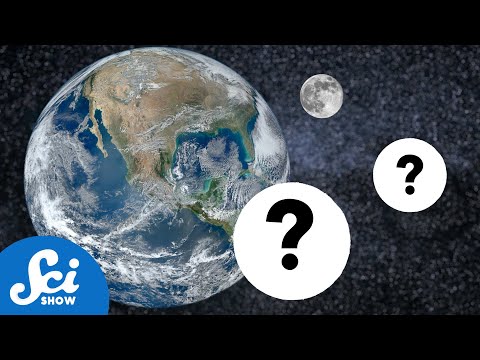 Does the Earth have other moons?