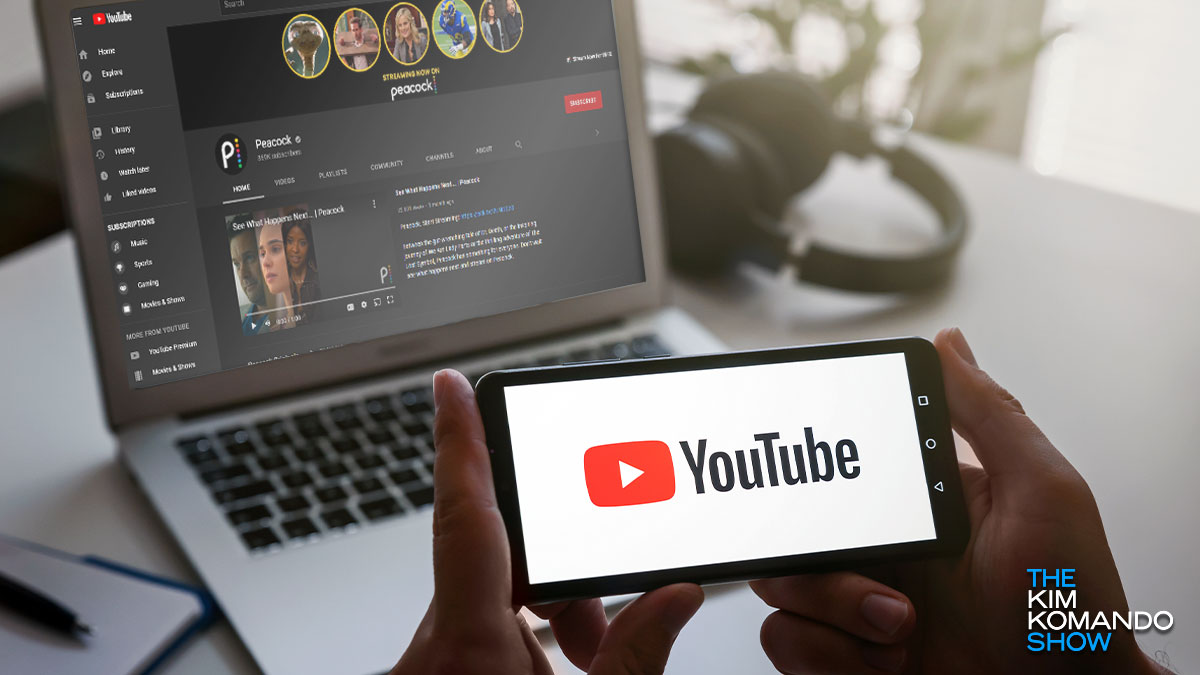 Streaming services can be a cutthroat business. Companies buy and sell and withhold from each other and it’s hard to tell who even owns what. But all that matters to the audience is keeping their favorite content, right?

AT&T TV recently announced it’s becoming DirecTV Stream. While AT&T will still own a majority stake in the company, programming appears to be unchanged for the most part. This can change at any time, however. Tap or click here to check out the full story.

Now, YouTube TV and NBCUniversal are butting heads over the rates YouTube TV has to pay to offer NBCU content. If the two fail to reach an agreement, subscribers to YouTube TV could lose a chunk of programming. Read on for details.

Another day, another dispute. As of Thursday, Sept. 30, 14 NBC channels are likely to disappear from YouTube TV if an agreement is not reached. The Google-owned YouTube TV argues that it’s paying too much money to the Comcast-owned NBCUniversal for content.

“Our ask is that NBCU treats YouTube TV like any other TV provider,” YouTube stated in a blog post. “In other words, for the duration of our agreement, YouTube TV seeks the same rates that services of a similar size get from NBCU so we can continue offering YouTube TV to members at a competitive and fair price.”

NBC tried to push its Peacock Premium service onto YouTube TV for a charge, according to a blog post from LightShed Partners and confirmed by Google to ArsTechnica. This would force customers to cough up more money for their subscription whether they want Peacock or not.

YouTube said that if negotiations fail and it drops NBC from its lineup, monthly subscription rates will decrease by $10, from $64.99 to $54.99. The streaming service also notes that you can sign up for Peacock directly through NBC for $4.99 if you can’t let go of your NBCU content.

While you can do this, there’s more to the NBC bundle on YouTube, including Bravo, CNBC, E!, Golf Channel, MSNBC, Oxygen, SYFY, Telemundo, The Olympic Channel, Universal Kids, Universo and USA Network.

Where else to go?

The channels you’ll lose on YouTube TV are still available on other streaming platforms such as Hulu with Live TV, DirecTV Stream, Sling TV and fuboTV. Check out Sling’s Blue Bundle, for example. It goes for $35 per month and has Bravo, USA, E!, MSNBC and SYFY.