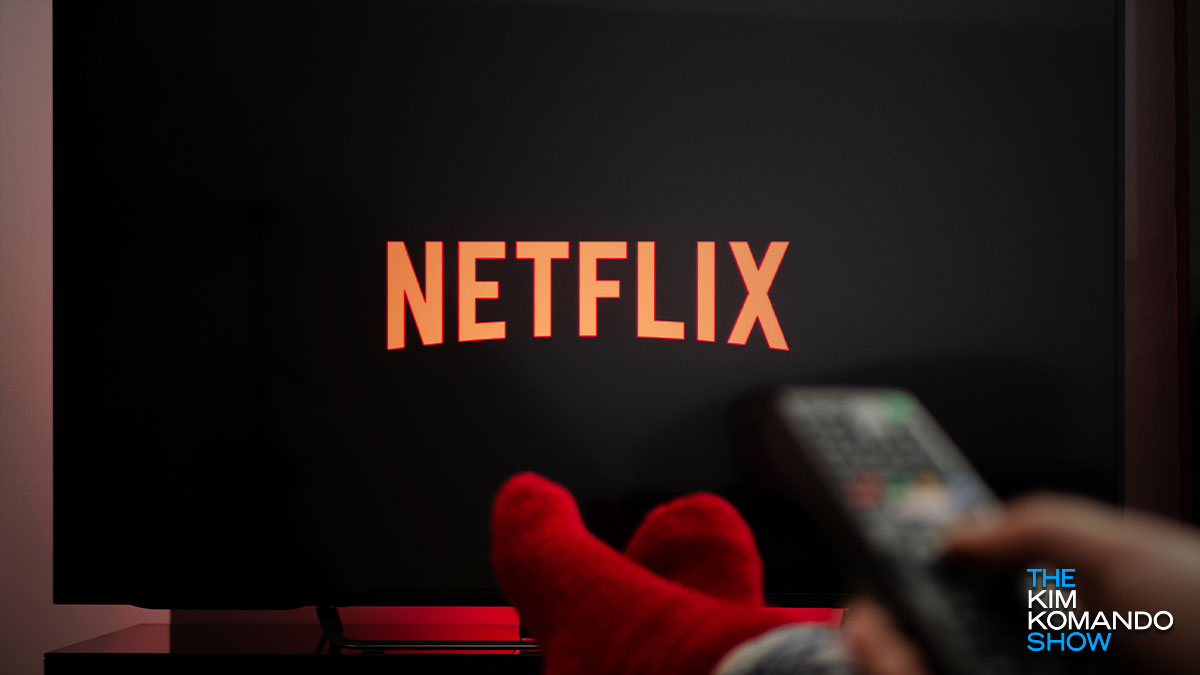 Netflix and chill has been taken to an entirely new level over the past few weeks. Bored people across the country are attempting to binge-watch anything they can get their hands on to pass the time.

Let’s face it, you can’t always be doing something productive like making your own cloth face masks. Tap or click here for a simple DIY face mask.

If you’re one of the people who’s run through all of the shows on your binge list, we come bearing good news. We have information on dozens of newly released Netflix documentaries you can watch for free, and you don’t even have to be logged in to your Netflix account.

Yep — that’s right. Netflix just released 35 documentaries you can watch for free on its YouTube channel, and the options range from awesome Our Planet episodes to Oscar-nominated films like 13th, and a ton of stuff in between.

Much of the content is geared toward education, but the channel is open for anyone to watch and there are some great picks in the queue.

Let’s take a look at some of the free Netflix shows you should check out next time you have a few hours to kill.

If you’re familiar with director Ava DuVernay — whose name you may recognize from the film Selma — you’ve probably heard of the film 13th. It’s a deep dive into how racial inequality drives the country’s high rate of incarceration.

The film combines archival footage with testimony from activists and scholars to tell the story of how the intersection of race, justice, and mass incarceration in the U.S. affects many, many communities.

DuVernay is a masterful artist who’s adept at telling stories that need to be told, and those skills are clearly showcased in this film. Not only was it nominated for an Oscar, but also won Best Documentary at the Emmys, the BAFTAs and the NAACP Image Awards.

(Warning: this film, as you may have gathered by the subject matter at hand, can be pretty gritty, so this may not be the best pick for a family movie night.)

Lovers of the sea, unite (and watch this Netflix documentary, which should be right up your alley). Chasing Coral is available, in full, on the Netflix YouTube channel to tell the tale of coral bleaching.

Its content is documented by scientists, researchers, and photographers around the world with the help of time-lapse video. Oh, and the equipment to record said time-lapse video? Yeah, it doesn’t exist, so they have to invent it to get the job done.

What’s interesting about this film is that it not only incorporates one of the coolest time-lapse videos ever but also the drama that occurs when trying to document a natural event with malfunctioning tech equipment.

This documentary is surprisingly suspenseful and filled with some beautiful photography, which makes it the perfect choice for a family film or a solo endeavor.

If you haven’t stumbled upon Our Planet, the British nature documentary series made for Netflix, you’re missing out. Our Planet is awesome, especially if you’re into jaw-dropping nature scenes that depict wildlife as you’ve never seen it.

The series centers around animals in their home regions and the different environmental issues they’re dealing with, often due to humans’ interference with their habitats.

As you may have gathered, the show mainly addresses issues like climate change, conservation, and how what we do greatly affects different environments across the globe — often to their detriment. Those themes are woven in with stunning video that captures animals doing what animals do.

Knock Down the House

Politics tend to be a polarizing topic but Knock Down the House follows the stories of four female candidates — all of whom have their own stories about the personal experience and hardship they’ve suffered — as they enter the 2018 race for Congress.

This documentary is emotional and, at times, a frustrating look at the obstacles these women faced as they fought for their place at the political table. There are also some really heartwarming moments as the candidates challenge powerful incumbents and try to be a voice for the people who aren’t always heard.

If you’re interested in checking out these shows or the others that Netflix is offering free of charge, you can visit its YouTube channel here.

There are other companies giving away freebies during the coronavirus pandemic, so if you’re interested in finding out what they’re offering, tap or click here for more details.