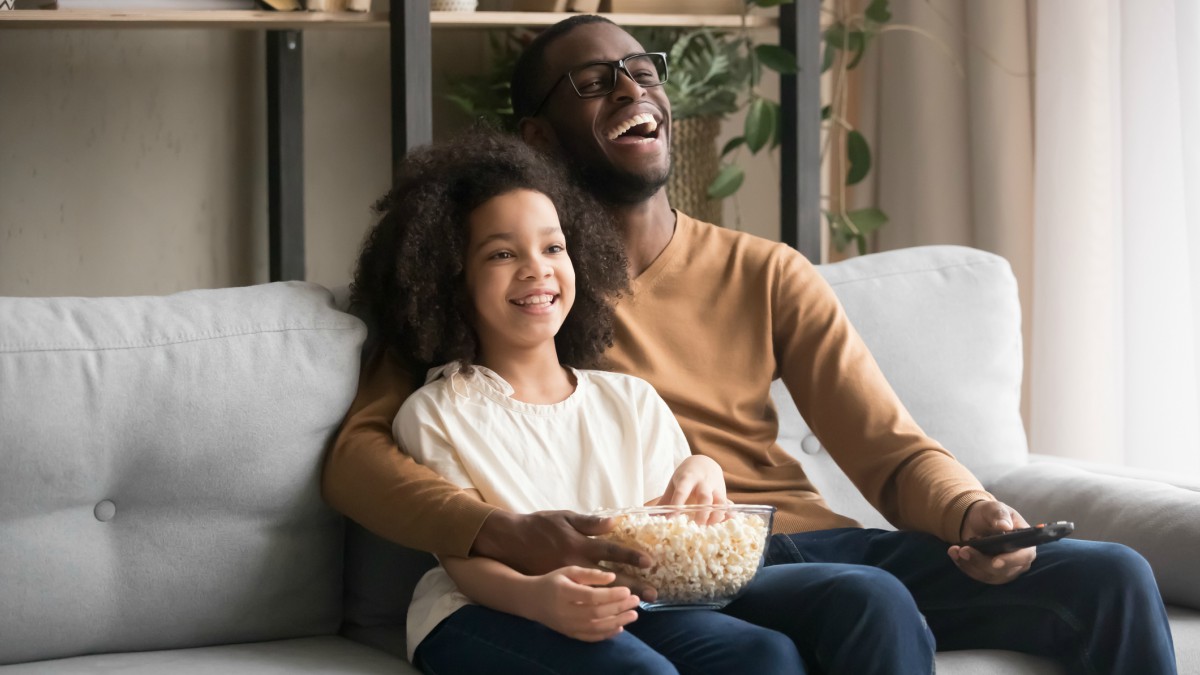 What’s a new year without some celebration? Friends, family and even strangers gather to watch the ball drop in Times Square, view local fireworks and share kisses at midnight.

This time around, it’s a bit different. The year 2020 represents more than just a turn of the calendar, it is the move into a new decade — one filled with ever-advancing technology and endless possibilities. Does streaming TV spell the end for cable? Tap or click to hear what analysts predict for cable and satellite companies next year.

An area that will continue to change and grow is that of streaming services. The industry will welcome both new channels and lineups during the coming months. Here’s a sneak peek at the most anticipated of those new shows.

If you are a Trekkie, you won’t want to miss the new series, “Star Trek: Picard.” Patrick Stewart reclaims the lead role and the helm as Captain Jean-Luc Picard.

Set near the end of the 24th century, Captain Picard guides his team through the aftershock of “Star Trek: Nemesis.” Fellow returning castmates include Brent Spiner, Jonathon Frakes and Jeri Ryan. Look for the first season to begin Jan. 23 on CBS All Access.

2. “The Falcon and the Winter Soldier”

The story follows these superheroes as they deal with the aftermath of “Avengers: Endgame.” Other cast members to return include Emily VanCamp and Daniel Brühl. Although a premiere date for this Disney+ exclusive is unknown, rumors suggest late 2020.

True crime junkies, watch out for this docuseries. “Ted Bundy: Falling for a Killer” highlights the serial killer’s relationship with his former girlfriend, Elizabeth Kendall, and her daughter Molly.

After 40 years of silence, the two women have come forward to share their experiences with Ted Bundy. Along with never-before-seen photos, disturbing details will keep you on the edge of your seat. Expect to see this series Jan. 31 on Amazon Prime Video.

Although Apple is one of the latest to join the streaming service arena with Apple+, the company has several upcoming original projects in the works, including “Central Park.”

This animated comedy from Loren Bouchard, creator of “Bob’s Burgers,” follows a family of caretakers who live in Central Park and save both the park and world. Voices for the characters include Kristen Bell, Leslie Odom Jr. and Josh Gad. Although slated to be released on Apple+ in 2020, the exact date remains unknown.

Based on the bestseller “Little Fires” by Celeste Ng, “Little Fires Everywhere” follows the intertwined fates of the Richardson family, who are deemed picture-perfect from outside.

As the mother and daughter upend their lives, the story explores the burden of secrets, the fierce pull of motherhood and the danger of believing that following the rules can avert disaster. Reese Witherspoon and Kerry Washington both star in and produce the Hulu series scheduled for release on March 18.

Even though NBC’s Peacock has yet to launch, the channel’s lineup is already getting classic TV lovers excited. According to reports, one sequel to make its way to televisions in 2020 will be the comedy, “Saved by the Bell.”

Mario Lopez and Elizabeth Berkley will reprise their roles as A.C. Slater and Jessie Spano, along with Mark Gosselaar’s role as the Governor of California Zack Morris.

After the politician closes too many schools, including his alma mater, Bayside High, he finds himself in hot water. This Peacock exclusive has an unknown release date.

Here’s a comedy for fans of Steve Carell and Greg Daniels (“The Office”). With a similar format to the NBC hit, “Space Force” is a workplace sitcom based on Trump’s Space Force program.

In addition to Steve Carell, other cast members include John Malkovich, Tawny Newsome and Ben Schwartz. This Netflix series does not have a release date; however, rumors suggest you be on the lookout in February.

While not debuting on a streaming service, we felt Showtime’s new limited series was worth covering in our “most anticipated” list.

Brian Cranston, (yep, “Breaking Bad”), stars as a judge in this aptly named drama “Your Honor.” After his son is involved in a hit-and-run, a risky game of lies, fraud and inconceivable choices ensue. Although Showtime has yet to announce a release date for this legal thriller, the buzz is it’s coming soon.

“The New Pope” is a follow-up to the series “The Young Pope,” and stars Jude Law along with John Malkovich. Due to Jude Law’s Pius XIII entering a coma at the end of the original series, John Malkovich’s character, Sir John Brannox, is prepared to take up the coveted position.

Although physically unable to continue his role, Pius XIII will haunt Brannox and the Holy See as they seek to return order to Vatican City. Guest stars include Sharon Stone and Marilyn Mason. The air date is Jan. 13 on HBO.

Just like real-world zombies, this series never dies. The latest spin-off, “The Walking Dead: World Beyond,” is set 10 years post-apocalypse in a different location of the world.

Fans will follow the first generation of survivors led by two young female antagonists. This coming-of-age zombie tale will include your typical “Walking Dead” mix of heroes, villains and plenty of gore. Reports indicate a spring release date on AMC.