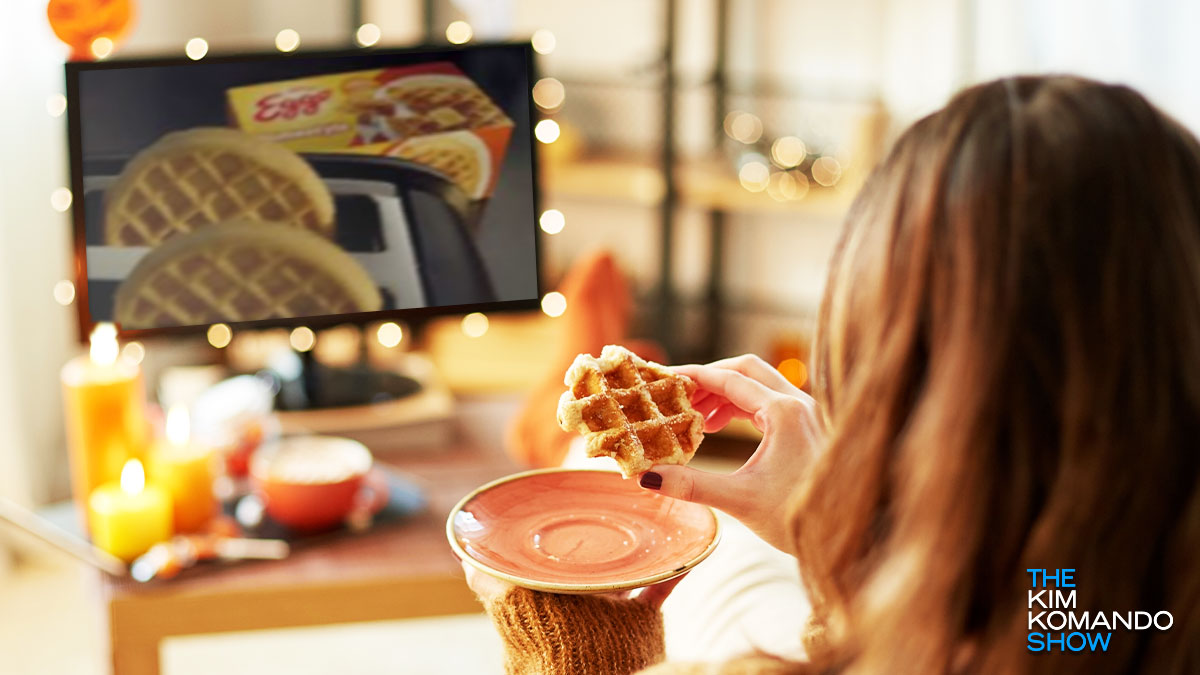 If you’re on the internet, someone somewhere is watching you. This is the way it is. While this doesn’t always involve hackers and other bad actors, it’s all too common for companies to follow what you’re doing. They want to see where you go, what you like and more.

Third-party cookies have become ubiquitous among some of the most popular websites out there. Not only do they observe and record your activity while visiting, but they’ll sometimes track you across other websites and see what you do there. Tap or click here for 20 websites most guilty of tracking what you do online.

Many companies justify tracking you in the name of targeted ads. You’ve probably noticed those ads on your social media feeds and online while surfing with your phone. But a new trend has them now appearing on your TV.

Traditional television ads consider the audience. If you’re watching a children’s cartoon, for example, you’ll see ads for toys and sugary breakfast cereals. A show aimed at a female audience will show products that appeal to women, and the same goes for men.

Some ads also vary by region. People in the western part of the U.S. will see fewer ads related to cold weather, while the northeast population may appreciate that spot about snow blowers.

No matter how you stream content, you’re going to see targeted ads. Your preferences and habits follow you from phone to tablet to television. But according to a report from Consumer Reports, your television itself is also a culprit.

Television manufacturers sell commercial time on the built-in channels that come with their product, including the Roku Channel, Samsung’s TV Plus, LG Channels and Vizio’s WatchFree+. Streaming devices like Amazon Fire TV and Chromecast do the same, as do video game consoles.

“All of this is possible because a modern television is a lot like a giant smartphone,” the report states. They collect data the same way.

Consumer Reports describes a tale about a frozen yogurt commercial that ran on several streaming services and channels last year. Many people saw it and thought nothing about why. It turns out that an advertising firm called Strategus purchased lists of people who bought frozen desserts.

Data collection companies and even credit card companies offer this type of information up for sale. Strategus then cross-referenced its lists with data showing people into “healthy living,” based on their health club memberships and visits to healthy recipe websites.

The commercial aired in more than 2 million households from August to September 2020. Strategus got together with other companies to see the results. They tracked the audience who saw the ad via their phones and laptops and saw that a number of them visited ice cream websites and even more went to the dessert company’s site.

The CR report lists what personal details advertisers are going after:

Advertisers crunch this data into “identity graphs” that contain countless data points. This gives them the where, when and how when it comes to targeting you with ads.

How to keep your TV from spying on you

Smart TVs use technology such as Automatic Content Recognition to track what you’re watching, whether it’s directly through your TV, streaming devices, cable TV, gaming consoles, Blu-Ray or DVD players. This content is used for targeted ads by the manufacturers and also shared with third parties.

Voice recognition is useful for turning on your TV and finding your favorite shows, but the microphone can pick up all sorts of information from your conversations.

You can disable ACR and voice recognition to restore some privacy, but other information such as your location will stick. Here’s how to turn off tracking on a Vizio TV:

Tap or click here to learn how to turn off tracking on other TV brands like Samsung, Roku TV and LG.

How to limit ad tracking on your iPhone and iPad