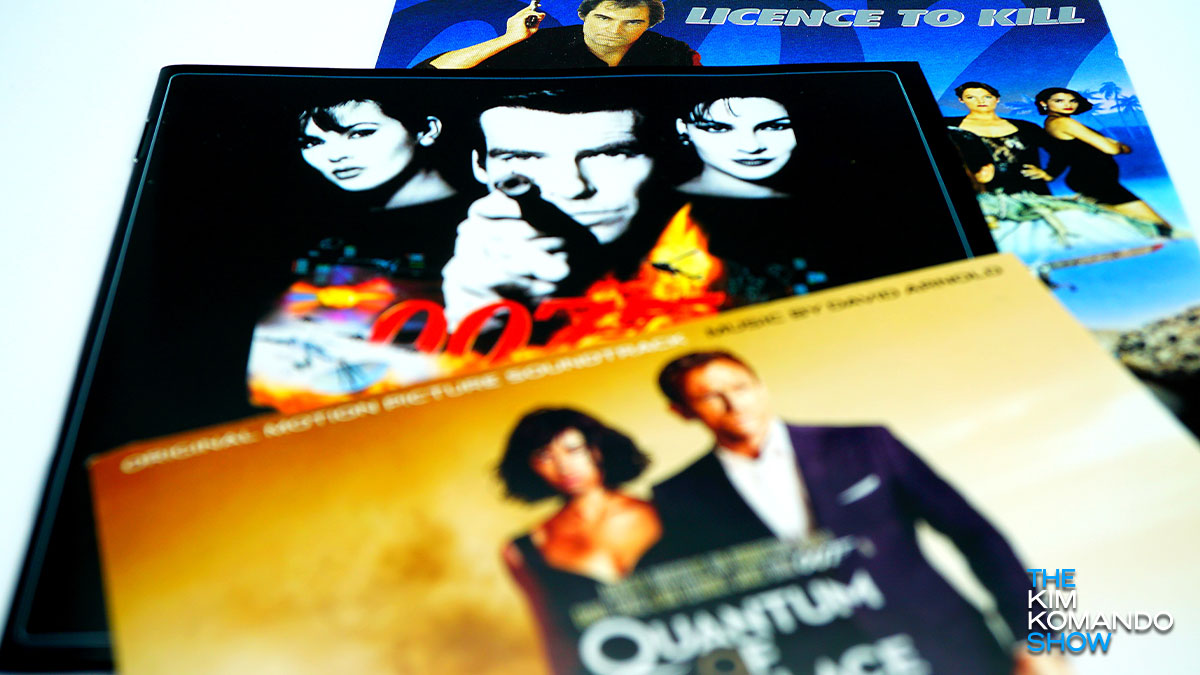 Its “No Time To Die,” as YouTube and NBC’s Peacock network have made 22 James Bond films available to stream — completely free.

The YouTube playlist features all but five of the films, stretching as far back as 1962 with the late Sean Connery as the titular character in “Dr. No.”

To relive the glory days of Connery’s superb acting skills or to tide you over until the pandemic-delayed “No Time To Die” eventually releases, there is no better way to spend a wintery weekend.

And hey, at least we know this site is safe, all things considered. Tap or click here to see which free TV site just leaked millions of user records.

It’s free, but you will have to watch ads

YouTube is streaming these classics, and while it’s free, you will have to contend with ads. Tap or click here to start watching.

To view the Bond films in all their uninterrupted cinematic glory, you can sign up for a paid YouTube Premium account, which costs $11.99 a month. There’s a one-month free trial available, too, if you plan to race through the movies. Just be sure to set yourself a reminder to cancel it if you don’t want to keep the service after the trial.

You can also watch the films on NBC’s Peacock streaming service when you sign up for a free account. There are ads here, too, so you’ll need to pay a subscription fee to remove them. The ad-free version will run you $9.99 a month. Tap or click here for more info on NBC’s streaming option and everything it includes.

MOVIE BUFF? Find out why 2021 may be the nail in the coffin for theaters.

To refresh your memory, the films available — in order of release— are:

If you’ve somehow never seen a James Bond film, our recommendation is to start with “Goldfinger.” Not only does it feature some of Bond’s most iconic lines, but it’s really where Connery became comfortable with the role. For a modern feel and lots of tech, Daniel Craig’s portrayal of Bond in “Casino Royale” is an excellent choice.

Looking for even more free TV shows and movies? Tap or click for the 10 best sites to watch movies without paying a dime.