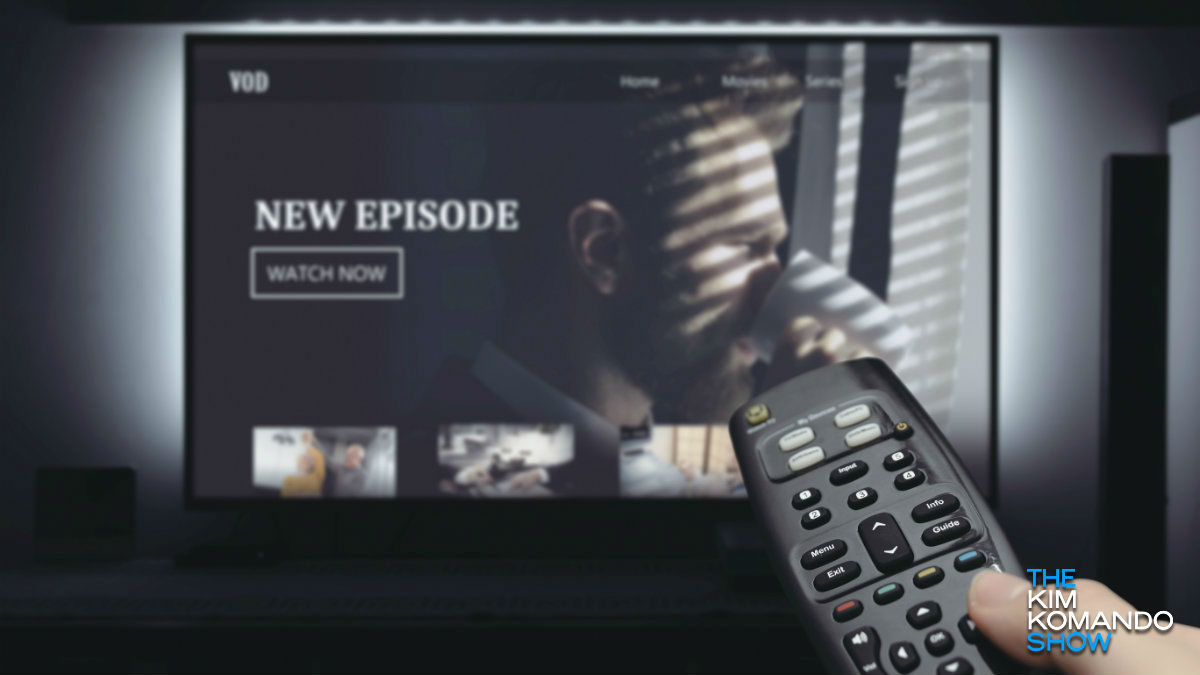 The options for streaming content seems to be endless these days. There are new services constantly being made available that you can choose from.

But that’s one of the problems people seem to struggle with: paying too much each month after signing up for too many services. Tap or click here for ways to save money with these pro tips.

Now, a new service has arrived that seems like a good deal — until you read the fine print.

AT&T has been confusing streaming customers for quite some time, and now it’s even more baffling. You see, AT&T Communications owns DirecTV and changed the name of its DirecTV TV Now streaming service to AT&T TV Now last year.

Things are getting more complicated now that AT&T TV is launching. Don’t confuse it with AT&T TV Now, that’s a completely different streaming service that is still available.

The new AT&T TV is the company’s attempt at offering packages similar to its DirecTV satellite service without the need to have a dish installed at your home. Instead, you stream those packages. Clear as mud, right?

Well, brace yourself. It doesn’t get any easier from there. That’s because the new AT&T TV service comes with a pricing “gotcha.” If you don’t know about this secret hidden in the terms and conditions, it could cost you tons of money.

So what’s the catch?

Here’s what’s happening. AT&T TV is a contract-based service you subscribe to for two years. With that contract, you get an Android TV set-top box and a remote control that has Google Assistant built in.

When you subscribe, you’ll select a package that fits your needs. There are currently a few to choose from. There is an Entertainment package, a Choice package and an Xtra package.

You may also like: 5 best surge protectors to protect your tech

The initial pricing is actually pretty good in the world of streaming with live channels. For the first year, you’ll pay $49.99/month for Entertainment, $54.99/month for Choice, and $64.99/month for Xtra.

The gotcha is the pricing after the first year of your two year contract. That’s when packaging prices spike.

In year two of your contract, you’ll pay $93/month for the Entertainment package, $110/month for Choice, and $124/month for Xtra. That’s a huge price increase and might catch customers who don’t pay attention to details off guard.

The service does have some nice features that you might want to look into. The following video is a brief overview of AT&T TV, check it out:

If you’re looking to switch to streaming services to save money, this isn’t the way to do it. There are plenty of other options out there that won’t cost nearly as much and they all have tons of great content.