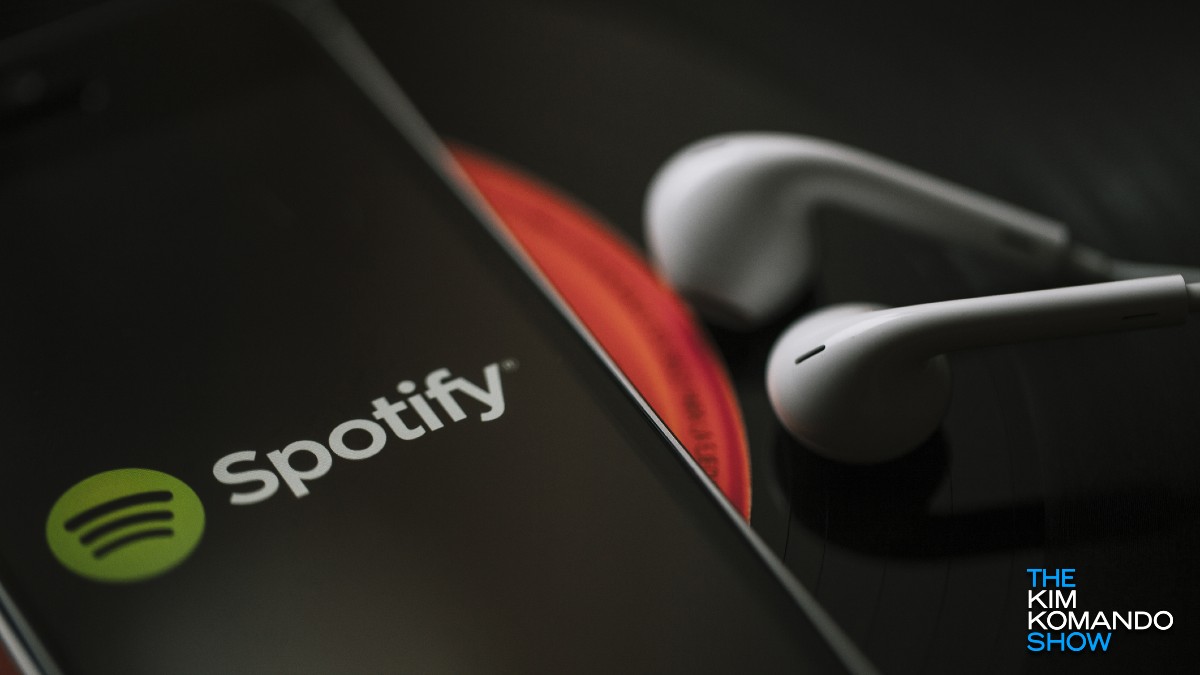 Years ago, many artists were skeptical about making the transition from analog to digital music. Nobody was sure how anyone could make a profit from downloads, and particular attention was paid to the threat of music piracy.

But jump ahead to 2020 and you’ll see that not only is digital music thriving, it’s effectively replaced physical media in much of the world. Tap or click to see which streaming music service is right for your device.

On platforms like Spotify, millions of users stream their favorite tunes from artists around the world. But have you ever wondered how much money you can make from a streaming platform? As it turns out, the numbers are massive!

At first glance, streaming platforms don’t look like they’d be profitable. For a flat monthly fee, users get unlimited access to as many songs and plays as they’d like. Plus, the platforms have to actually pay the artists to feature them.

How much do artists really make on Spotify and other streaming services?

According to research from OnBuy.com, artists on Spotify are earning a sizable chunk of change so far in 2020. They looked at the number of times newly released songs were listened to on the platform and calculated how much artists have earned based on the totals.

Spotify pays artists approximately $0.0032 per stream, which equates to approximately 1 cent per 3 plays. This may not sound like much, but when you have millions of listeners tuning in, it ads up fast.

These are currently the top charting songs on Spotify, as well as the artists behind them and the amount they’ve earned from streaming.

As you can see, you can earn a staggering amount of money on streaming services in a relatively short amount of time. A good chunk of the country makes less money per year than what the top 10 artists made in just 2 short months.

But that’s not all. Artists like Selena Gomez and Justin Bieber are featured multiple times on this least, meaning the spoils they earned are also multiplied. In the world of music, it pays to be busy.

Who would have thought unlimited streaming would lead to these kinds of earnings? Perhaps in just a few more years, big-name movie studios will see the light and feature major releases on home streaming platforms. That is, if Disney doesn’t beat everyone to the punch first. Tap or click here to see how Disney+ stacks up with the competition.