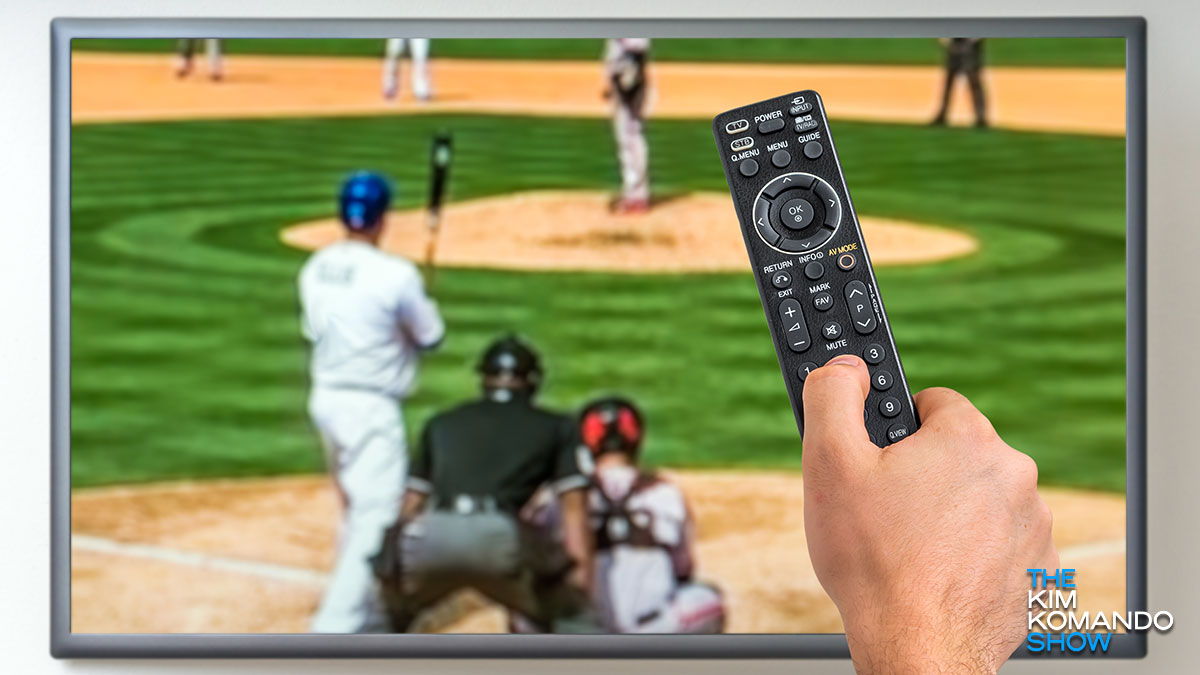 When the pandemic hit, major sports came to a complete halt. Some, like MLB, resumed playing later in the year with a significantly reduced number of games. This meant thousands of sports fans bought packages to watch games that were no longer being played.

The first official sports suspension was announced in March, but cable companies were still charging subscribers regular fees months later. After pushback from fans, companies like Verizon, AT&T and Dish Network say plans for refunds are underway — to the tune of a reported $1.1 billion.

If you subscribed to a cable sports package, there’s a good chance you’ll be eligible for a refund or a bill credit. Major cable providers are each handling the situation a bit differently. Read on to find out what you can expect.

For Verizon cable customers, the process should be somewhat smooth

In a statement earlier this week, Verizon backed up its pledge to refund Fios users. If you subscribed to Regional Sports Network TV, you will be issued with bill credits soon.

RELATED: How to watch live sports if you’ve cut the cord

Most major sports broadcasters receive their television feed from regional sports networks. It’s up to the big networks to get refunds from these content providers. Dish has started this process and will issue RSN bill credits and offer replacement sports packages for free.

Dish told Bloomberg News: “The value that we will be returning to our customers through credits and replacement programming exceeds the refunds that we’ve received from content providers.”

As for when the credits will be issued, Dish hasn’t revealed that information yet.

As it became clear that sports will definitely not be played in full this season, Xfinity’s parent company Comcast started issuing refunds in October. At the time, the company said that “fee adjustments” are being made when the refunds are collected from various RSNs.

They also indicated that it might be a protracted process, and no word has been given on how long it could take.

AT&T will also be issuing credits

AT&T’s DirecTV said in May that MLS Direct Kick and MLB Extra Innings subscribers would be issued with credits. It also decided to delay any future charges.

Keeping an eye on the situation, AT&T revealed if the seasons do go ahead, the prices of packages would be adjusted.

What should you do if you are a subscriber?

Luckily, as dealing with cable companies can be tedious, there isn’t a lot that you must do to get a refund. In most cases, your cable provider will credit or refund your account for the package you purchased.

You can use that credit towards a different package or service, but it seems like no cash refunds will be given. Some providers have also hinted they will offer existing subscribers discounts on other packages or allow them to switch seasons.

AT&T, as an example, has also extended its cancellation window to two weeks from when the season resumes so that customers can decide if they still want the package.

When will you receive your credit? Well, that will be up to the cable companies and their efforts in extracting refunds from Regional Sports Networks. If we didn’t cover your cable provider, call them to check on similar plans, how they are handling it and any steps you need to take.

Tap or click here for a quick and easy way to find live sports and TV shows.