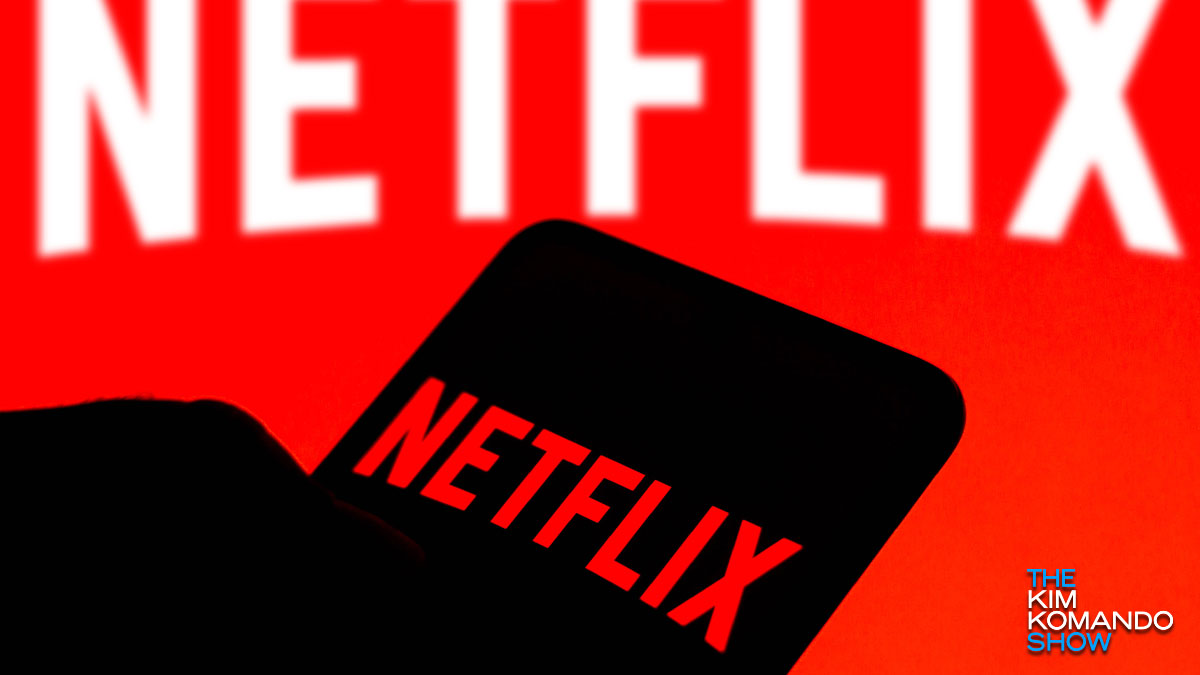 Many people take to social media to complain about how a company has treated them. This can be cathartic for you but probably doesn’t do much harm to the business. But chip into their revenue, and the corporate cogs spring into motion.

That is where Netflix is finding itself this week, in the unfamiliar territory of sinking stock prices and losing subscribers at an unprecedented rate. Something needs to be done, but while the streaming giant’s response is a bit of a knee-jerk reaction, it is not entirely to blame.

Read on to see what Netflix plans to do to right the ship and how it may impact your bill.

Earlier in March, Netflix revealed a plan to deter subscribers from sharing their account details with others. If you are in Chile, Costa Rica and Peru and the platform recognized your account as an offender, Netflix will charge you $3 more to add two extra members to your account.

Since it only affected three South American countries, many people in the U.S. shrugged it off. But the net is now being cast much broader, as Netflix is now coming for your account.

During its first-quarter earnings call earlier this week, the streaming service explained that higher prices for account-sharing profiles would come to the U.S. very soon. However, it also added that it would take around a year to figure out the correct pricing.

But why the quick change in affected countries? Well, that comes down to revenue. During the same earnings calls, Netflix dropped a bombshell. In the first quarter of this year, the service lost around 200,000 subscribers.

To put into perspective just how big of a deal that is, it’s the first time Netflix lost a chunk of subscribers in over a decade. The negative news tanked Netflix stock by 30% to top off a terrible week.

Is your Netflix bill going up?

Netflix lost 200,000 subscribers in the first quarter. Then it hiked monthly fees in late March, and it’s now rolling out an additional charge for subscribers who share an account. It’s easy to shrug your shoulders and say that it is a “Netflix problem.” But it goes much deeper, as Kim explained in a recent episode of her show.

“Until now, Netflix could do no wrong. Every quarter it was more viewers, more shows and more money. But then Wall Street panicked, stocks dropped, and explanations came quickly. But that’s only half right. The equation is simple: too many streaming channels fragment the best programs,” Kim explains.

You might not think that it’s a problem, but how many streaming platforms can you name? Of course, you’d have no problem mentioning the big ones like Netflix, Hulu, Disney+ and HBO Max. But according to Flixed, there are over 200 streaming services available in the U.S.

You might be financially ruined if you paid for each service that broadcasts your favorite show. Of course, that’s a little dramatic, but you get the idea.

And that is why it is not a “Netflix problem” but a flaw across the entertainment industry. As Kim concluded, “Those of us who have been warning that Americans are at a breaking point with the number of different streamer services were proven correct. History repeats itself: This is cable cutting, part two.”