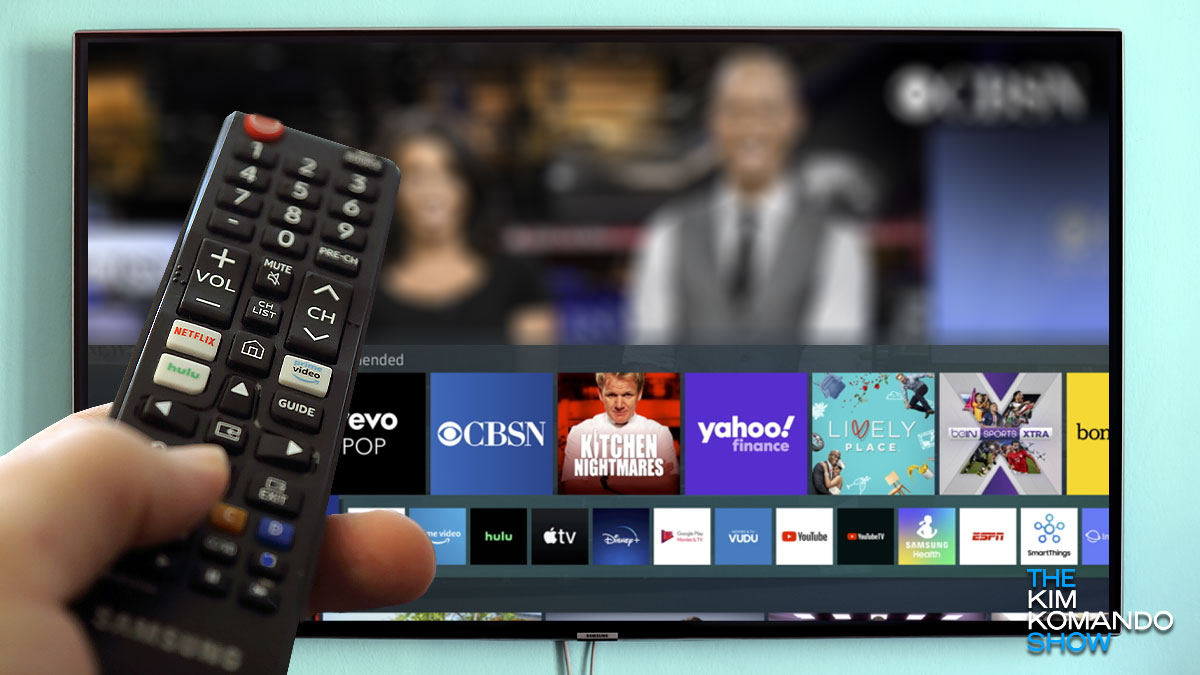 Can’t get enough TV? It’s hard to resist with all the streaming options out there. You know about the big names like Netflix, Prime and Hulu, but there’s another service you may be overlooking.

This platform just added over 4,000 episodes of popular TV shows that you can watch for free. Tap or click here to see what’s available and where to watch.

Now, Samsung is adding many new free channels to its TVs made in 2016 or later, along with some other devices. We’ve got the full details below.

Samsung TV Plus is not just for TVs

Samsung TV Plus is a free streaming live TV and on-demand service available on select Samsung TVs, mobile devices and even refrigerators. It launched in 2015 and has over 220 channels featuring news, sports, TV shows and movies.

The company announced it’s boosting its offerings to include new channels and content. Here are some highlights:

Can you get Samsung TV Plus?

Samsung’s streaming service is free and integrated into all 2016 through 2022 Samsung Smart TVs and Galaxy devices. It’s also available on select Family Hub refrigerators (2.0 models from 2017 and later).

To see if you have access, look for the Samsung TV Plus icon on the first screen of any Samsung Smart TV or launch the app on any Samsung mobile device.

Our sponsor T-Mobile has something in store, too

Subscribers to most T-Mobile Magenta and Magenta Max plans get a Netflix subscription at no extra cost. Now you can add a year of Apple TV+ for free on top of that.

The plan is currently being offered to T-Mobile Magenta Max customers and starts on August 31. Following your free year of Apple TV+, you’ll have to pay $4.99 monthly to keep it. This is the same amount you’d pay for Apple’s streaming service on its own, so enjoy that first free year and see if it’s worth keeping. Either way, you get to keep your Netflix subscription.

Already an Apple TV+ subscriber? Redeem T-Mobile’s offer, and your payment will be put on hold for a year. Pretty sweet!

Streaming costs inching up? Cheapskate secrets you need to know