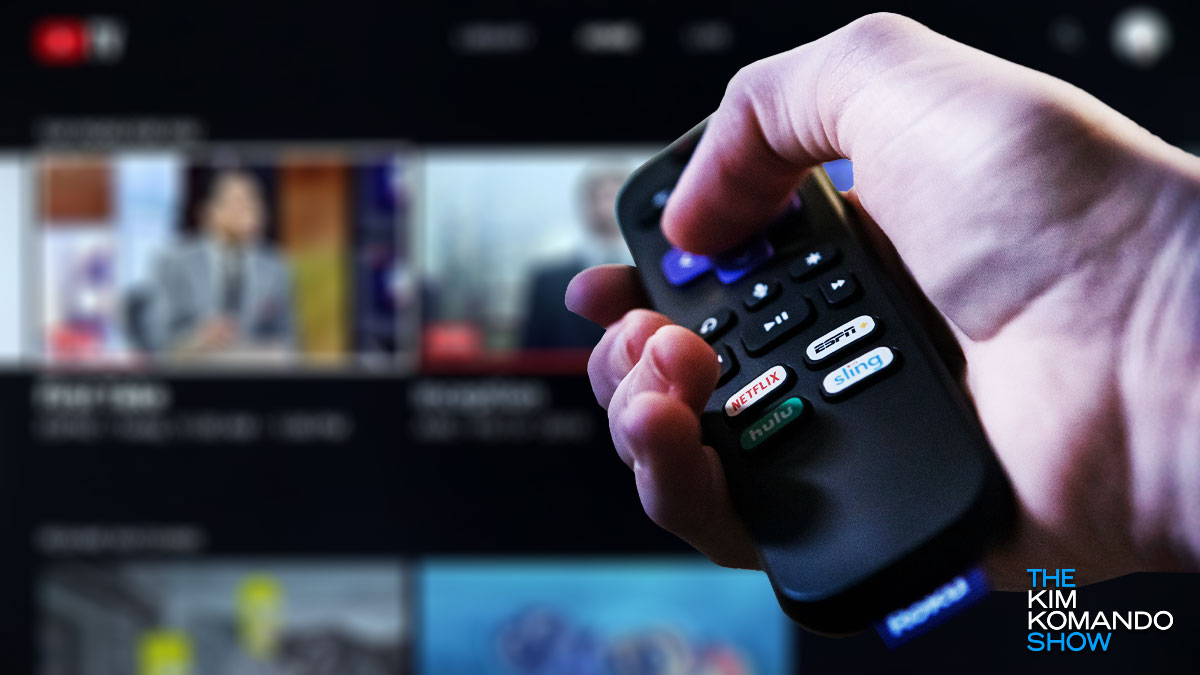 If we’re honest, most of us would admit we have a binge-watching problem. At least over the last year or so while we spent so much time at home. But with so much to watch, it could be a difficult choice to decide which streaming services get your cash.

While streaming providers compete against each other over your money, they are also competing over content. Sometimes boardroom battles can get nasty, as the ongoing dispute between Google and Roku has proved.

In April this year, there was a real possibility that YouTube TV could have been pulled from Roku devices. That crisis was prevented, but the internal arguments are far from over. Keep reading to find out why you could lose some popular channels soon.

Google owns YouTube, and it is yet to reach an agreement with Roku over the distribution of its content. The negotiations have been going on for months, and the Dec. 9, 2021 deadline is fast approaching.

The deadlock stems from discussions in April when Roku claimed YouTube had anti-competitive demands and preferential treatment for other companies. If a deal is not reached soon, Google will remove YouTube and YouTube TV from Roku devices. This includes 85 popular channels.

One issue is Roku claims that Google manipulates search results to favor its own content.

“While we are working to resolve our differences, we want to be transparent about these negotiations. As we shared in April, the threat remains that Google may remove YouTube TV from the Roku platform,” Roku said in a blog post.

It will be a big blow for Roku customers if YouTube and other channels under Google’s umbrella get pulled from the service. YouTube has fired back, pulling no punches. “Roku has once again chosen to make unproductive and baseless claims rather than try to work constructively with us,” it said.

With so much animosity between the companies, it’s looking unlikely that they will be able to agree before the deadline hits. So, if YouTube is removed from Roku, what are your options?

YouTube TV will still be available on Chromecast, Nvidia Shield, Amazon Fire TV devices and Apple TV. The app is also available on the Xbox and PlayStation gaming consoles and Android and iOS devices. Tap or click here for our streaming comparison: Roku vs. Apple TV vs. Fire TV vs. Chromecast.

If you own an LG, Samsung, Vizio, Hisense, Sharp, or Walton smart TV, you can continue watching YouTube TV content on them.