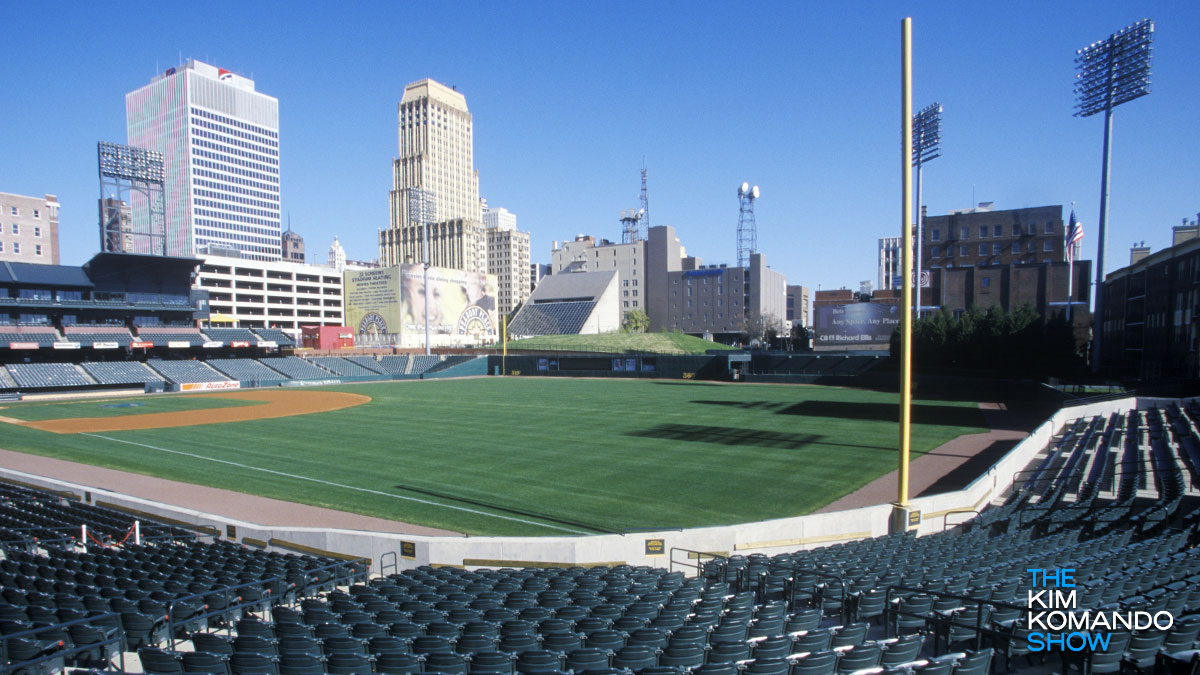 One of the most frustrating parts of the COVID-19 pandemic has been the abrupt halt in competitive sports around the globe. Not only has nearly every professional league shuttered games and benched teams for the season, but even the Olympics itself has been postponed to prevent the spread of coronavirus.

As a side effect, millions of Americans are now paying for something each month that they’re not using: sports. With HD sports channels often considered an add-on cable package, the lack of activity hasn’t stopped providers and ISPs from continuing to charge customers. Tap or click here to see how to shrink your monthly internet bill and charges.

If you’ve been holding out on the hope of a refund or reprieve for your live sports packages, we’re sorry to say that won’t be happening any time soon. Thanks to industry machinations and uncertainty among all of the country’s major leagues, the future of televised sports is, pardon the pun, up in the air at the moment.

Millions of Americans are still paying for premium sports as part of their monthly cable and internet bill despite no new games or footage being available due to COVID-19. As a result, phones are ringing off the hook at the nation’s many telecom companies with calls from angry customers demanding refunds, rebates or cancelations.

Here’s the thing: You probably won’t be getting a refund at all. With no specific dates or plans set by any of the major sports moving forward, there isn’t too clear of a path for the cable industry to follow financially.

You may also like: Top 3 new coronavirus scams to watch for

This is because sports leagues and cable companies enjoy an intertwined financial relationship with one another. If seasons are completely canceled, networks may be reimbursed for fees, which they can then pass on as savings or refunds to customers.

But as of now, nobody is 100% certain whether seasons will be outright canceled or simply rescheduled at a later time. There’s also the factor of athlete contracts, of which network and TV fees make up a substantial portion. Should refunds indeed be delivered, teams may need to cut player’s salaries to recoup costs.

For the time being, we’d recommend canceling any premium sports packages you have until the various leagues and networks are all on the same page. You will need to call and re-subscribe once an official consensus on televised sports is made and hammered out. There’s no use paying for something you can’t use.

Oh 2020, just when we got over you breaking our hearts with COVID-19 and murder hornets, you go and break it again by keeping our pointless cable payments. Is it New Year’s Eve, yet?

At least one official isn’t taking the sporting situation lying down and is calling upon network providers and telecom companies to provide some respite for cash-strapped customers.

New York State Attorney General Letitia James has already called on seven cable and satellite providers to cut the excess surcharges for as long as the COVID-19 pandemic keeps sports from hitting the airwaves.

In an April 29 statement released by James’ office, she emphasizes the financial hardship faced by many New Yorkers during the crisis, and how relief from fees could make a real difference in their pocketbooks.

A few cable providers responded to James’ letter by citing the programming fee issues we mentioned above, but talks are still ongoing. Whether anything emerges from them in the near future remains to be seen. We’ll be updating this story should any sign of reprieve or refund for cable subscribers appear.

In the meantime, keep that stimulus check handy if you’ve received yours. As a sizeable chunk of change, a portion of that could be dedicated to paying down your bill, or at the very least covering the things you don’t need until real relief arrives. Tap or click here to see how you can track your stimulus.