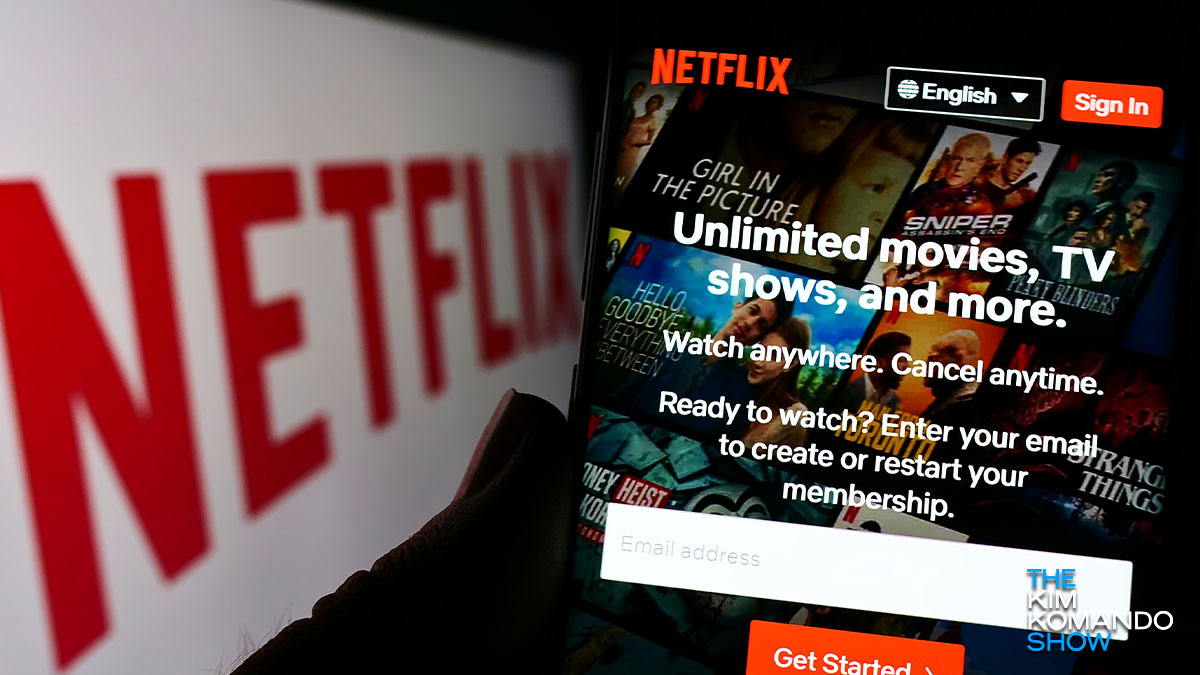 Cutting the cord has been a hot topic for years, but as liberating as it might feel, it comes at a cost.

Streaming services may not cost much alone, but they can add up if you have more than one. There are several ways to save, such as paying upfront or bundling multiple services. Tap or click here for money-saving streaming secrets.

Netflix stock has been riding a rocky road as the streaming giant has been losing subscribers recently. The company has been discussing an ad-based tier for some time, and we may have an idea of how much that will cost.

It’s not big news that Netflix is suffering. In July, the value of Netflix plummeted by $50 billion in just three days. According to earning reports, the company lost more than a million subscribers in the first two quarters of 2022.

As a result, Netflix laid off hundreds of employees and announced that it is partnering with Microsoft to launch a new lower-priced, ad-supported tier. Existing plans will remain ad-free. The targeted launch is set for 2023 but could come as early as the end of this year.

How much will it cost?

According to a report from Bloomberg, the new ad-supported tier could cost $7 to $9 per month. This will include four minutes of ads per hour, shown before and during the content you’re watching.

According to an earnings interview with Netflix co-CEO Ted Sarandos, subscribers of this tier will lose some content, at least at launch. And children’s programming, as well as original Netflix content, may be spared from ads.

Though pricing is just speculation at this point, the numbers may not be too far off. Netflix’s current plans cost $9.99, $15.49 or $19.99, depending on the tier. This reflects steadily rising prices from the streamer over the last few years, so don’t be surprised to see them go up again to make room for the new ad-supported tier.

Is saving a few bucks a month worth being subjected to ads? If you’re paying for Netflix’s top-tier subscription, you can save over $100 per year by switching to the ad-based plan, but you’ll likely lose some perks, such as HD content and simultaneous viewing on multiple screens.

Major streaming price bump! Is this enough to cancel?