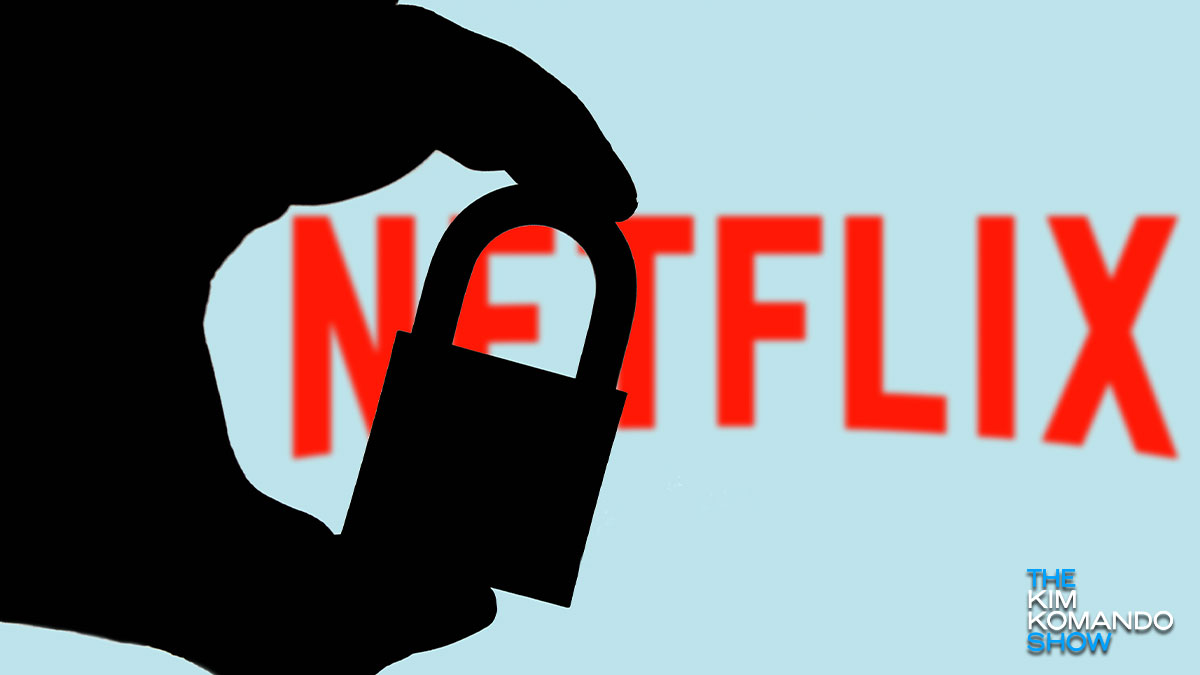 Netflix is arguably the biggest streaming platform globally, with just over 220 million users. The U.S. and Canada make up a big slice of the userbase, collectively accounting for 75 million. At $15 per month for a standard subscription, that is a sizeable revenue.

But the total amount of Netflix users might be much higher. The reported 220 million users are all paying subscribers, but some share their login details with others. That is against Netflix’s policy, and it’s now stepping up to do something about it.

Read on to see how Nextlifx knows some are sharing account details and what might happen in the future.

The streaming giant doesn’t have a problem if you share your account details with the people who live in your house, but it takes offense when it goes beyond your residential boundary. Netflix has been aware of this happening for some time but never seriously acted on it.

However, early last year, some users received an on-screen notification from Netflix about account sharing. It seemingly knew that the streamer wasn’t the official account holder or didn’t live in the same house and offered a 30-day free trial if they created their own profile.

A financial analyst estimated that the company loses about $6 billion a year in potential revenue from account sharing.

In addition, other streaming platforms have also been cracking down on account sharing as more users cancel their subscriptions. Axios calculated that 80 million streaming accounts were canceled last year, while services added 130 million subscribers.

Netflix is now testing a method to discourage the practice of sharing accounts. It believes legitimate account sharing “has also created some confusion” about when and to whom you can share account details with.

You are off the hook (for now) if you live in the U.S. or Canada, but you might get a notification if you are resident in Chile, Costa Rica, and Peru. When Netflix detects an account outside of your household, you have two options:

In a carefully worded blog post, Netflix explains that while it is aware people have lots of choices for streaming platforms, “subscriptions fund all our great TV and films.” It is seemingly for this reason that it isn’t punishing account sharers but rather giving them another option at a reduced rate.

Netflix added that it would monitor how the two options are used in the initial three test countries. So, if there is significant uptake, don’t be surprised when it gets implemented in the U.S.

How to unlock international Netflix to access more movies and shows

Scammers are impersonating Netflix, Disney+ and other streaming services – Red flags to watch for