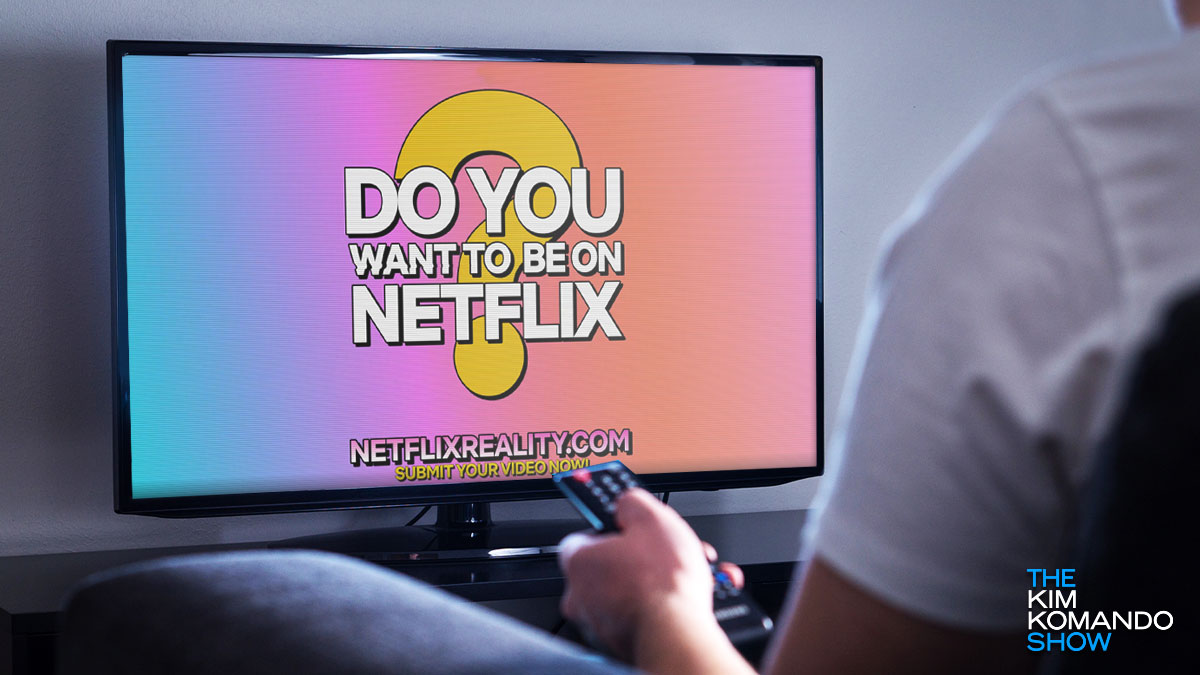 Have you ever dreamed of fame and fortune while being known to millions across the world? Of course, you have. Netflix is giving you the opportunity to realize that dream. In what the streaming giant is calling “the largest reality casting call ever,” it is looking for fresh faces to fill the screen.

If you thought reality television was just a passing phase, you were dead wrong. Netflix is going all-in on the genre and betting that it can be an even bigger success.

So, Netflix is looking to cast new actors for several unscripted shows. If you think you would be the perfect fit for any of the shows, you must follow a submission process. You might just need to use this calculator to see how much time your family spends on Netflix when you get a callback.

The streaming service recently renewed “The Circle” for two more seasons. It also renewed “Indian Matchmaking” and “The American Barbecue Showdown.” There is also a new reality show called “Roaring Twenties,” set around the coming-of-age of eight 20-somethings in Texas.

But those aren’t the only shows that Netflix is looking to cast. You can browse the available casting calls by show or by genre. Are you still single and believe in love at first sight? Why not try out of future episodes of “Love is Blind?” If nail-biting action is more your thing, give the gameshow “Floor is Lava” a try.

How to submit your audition

Getting a role on a Netflix show isn’t as easy as just walking into its offices. Luckily, you won’t be judged by Marie Kondo either. Her catchphrase “this doesn’t spark joy” would be a crushing conclusion to a nervous audition.

You can select which show you want to audition for by going to the Netflix Reality Series submission page. You’ll need to submit a one-minute video of yourself so that Netflix can “see the real you,” however wacky that might be.

There are a few caveats, though. The streaming service is only interested in 18 years and older applicants who live in the U.S., Canada and the U.K.

The shows that you can apply for include:

One thing is clear: Netflix is looking for ordinary people with average lives. “Suck at baking? Awesome. Looking for true love? Great! Does your home need a facelift? We got you. You can now submit your video to potentially be on one or many Netflix Reality series!” reads a line on the information page.