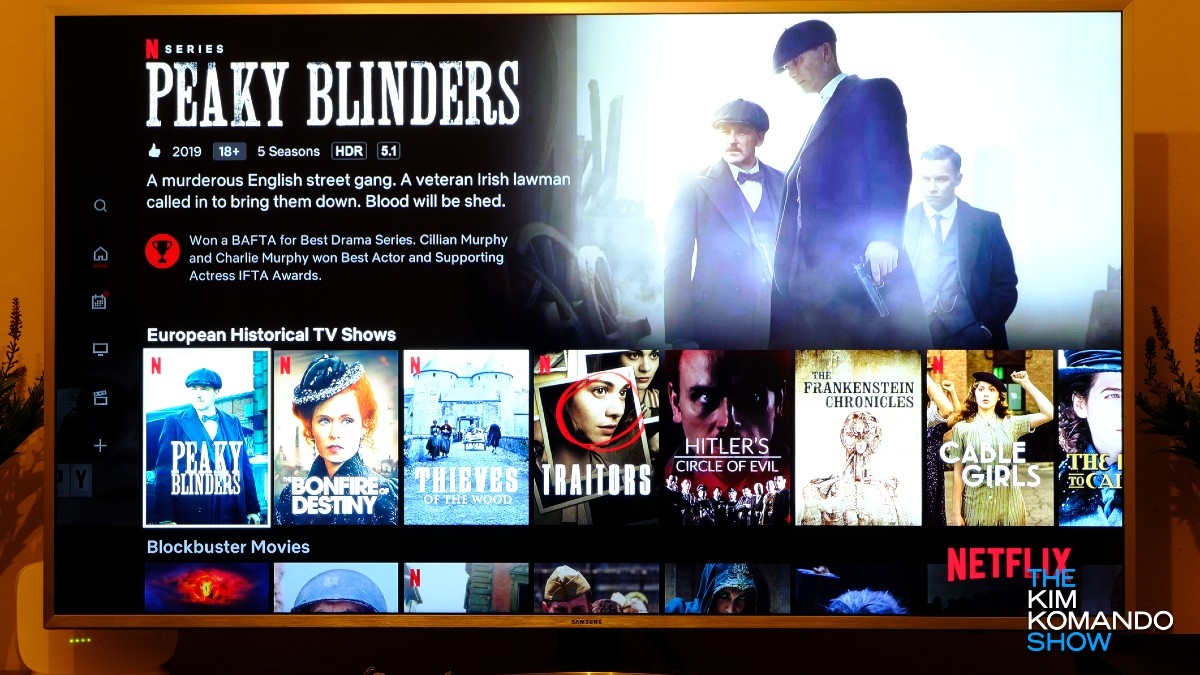 There is a joke that you can easily spend more time looking for the perfect show or movie than what it would take to watch it. Sharing your Netflix account? Tap or click here for why you may have to pay up soon.

There’s a slew of new shows coming to Netflix over the next few weeks, and we’ll bet our bottom dollar that something will pique your interest. Don’t worry about searching for things to watch. We’ve done all the research for you.

Read on for all the shows that you can binge-watch in June.

Netflix unleashes a plethora of new shows and seasons every month, and May packed a few punches.

Season four of “Stranger Things” is nail-biting supernatural action. The new series “The Pentaverate” revolves around a centuries-old secret society. And if you have been chomping at the bit for the latest season of “Love, Death and Robots,” that’s also available.

June is lining up to be even more action-packed than May. It’s Pride Month, and Netflix has a few shows on the topic and some comedy specials. Fans of comic Bill Burr can get a laugh with his “Friends Who Kill.” Jane Fonda and Lily Tomlin take center stage with “Ladies Night Live,” and “Stand Out” is another comedy.

Here are some of the shows that we are looking forward to the most:

Premise: The third season of the superhero series sees the dysfunctional family battle it out with a new squad of Hargreeves siblings. In addition, a mysterious force has begun to cause chaos in the city.

Why you should watch: If superheroes and sci-fi get your heart racing, this is for you. The first season had 45 million viewers, making it the most-streamed series of 2019.

Premise: The British crime series follows the lives of a notorious gang in 1919 Birmingham, led by the fierce Tommy Shelby, played by Cillian Murphy.

Why you should watch: It’s the perfect series for those who enjoy period dramas like “Downton Abbey” or “The Crown.”

Title: “Web of Make Believe – Death, Lies and The Internet”

Premise: The first season of this crime TV show examines what happens when virtual actions cross over into the real world. With plenty of intrigue, fraud, murder and violence, it could be an eye-opener for most.

Why you should watch: Technology is equal parts fascinating and scary. The series blends boundaries between the actions of online personalities and real-world consequences.

Premise: This docuseries examines the rise of Warren Jeffs in the Fundamentalist Church of Jesus Christ of Latter-Day Saints and his shocking criminal case.

Why you should watch: If you enjoy investigative and true crime documentaries, this one will have you on the edge of your seat. The series looks at Jeff’s two felony counts of child sexual assault, for which he is serving a life sentence.

Premise: Singer and actress Jennifer Lopez takes viewers on a dazzling but intimate ride through her career and the pressure of life in the spotlight.

Why you should watch: Lovers of Lopez or musical documentaries like “The Man in Black” or “Jim and Andy” will get a riveting look into what it takes to become one of the world’s most successful singers, dancers and actors.