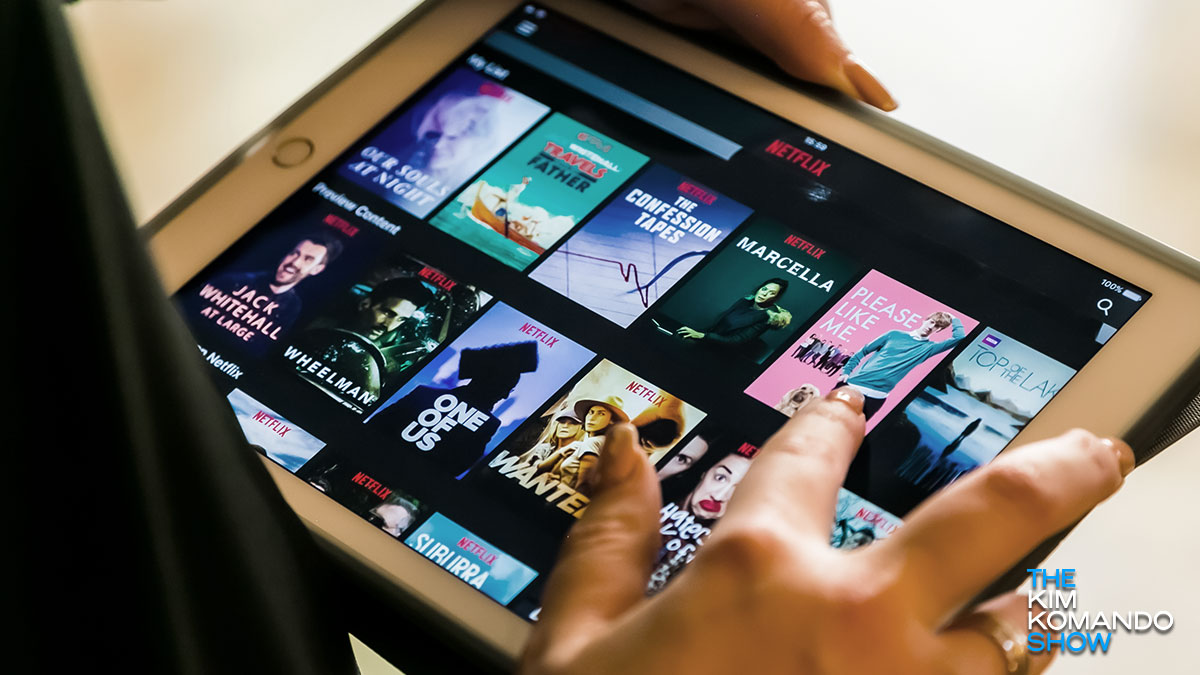 How does one pass the time during a world pandemic? Well, if you’re like most, you order in and watch television.

TV watchers have increased streaming by 43% in the U.S., adding to the bottom line of one of the most popular services, Netflix. According to reports, the number of global Netflix subscribers is just shy of 183 million, a surge of almost 16 million over the last few months. Tap or click for ways to watch Netflix documentaries for free.

While most companies would relish in the fact that they acquired 16 million new customers in a matter of months, Netflix announced it’s about to ditch some of its subscribers. Yep, the streaming service is about to cancel accounts. Is yours one of them?

Is too many a good thing

Out of the almost 183 million accounts, Netflix recently announced it would begin canceling a few hundred thousand accounts due to inactivity. These “zombie accounts,” which haven’t been used in the past year, will be removed from the service in the upcoming weeks.

This surprise move has many curious as to Netflix’s motive. Why would the company want to reduce its subscriber numbers and profit?

Looking out for you

According to Netflix, it’s looking out for subscribers and wants to help them “save money.” The company figures if you haven’t used the service in the last year, you have forgotten about the subscription, and Netflix doesn’t want to continue to take advantage of your oversight. Tap or click to reveal the biggest mistake people make when signing up for streaming services.

Before Netflix cancels your service, it will reach out to you via email or the app and ask whether you want to keep the service. If you wish to continue your service, simply reply. But, if you don’t respond, Netflix will take care of it and cancel the account for you.

Although you may think Netflix has your best interest at heart, there could be another reason the streaming service would want to announce this move.

Streaming wars are intense these days, with services popping up left and right, while established providers fight to gain customers and keep or improve their position. Tap or click to discover how Disney and Apple take on Netflix in the Streaming Wars.

This move by Netflix may be more of a publicity effort. If you’re looking to subscribe to a streaming service, what’s better than a provider who has your back, and is willing to forgo profit if it helps you out?

The underlying motive may not be apparent, but if you have a “zombie account,” at least you’ll start noticing a few extra bucks in your pocket. All thanks to Netflix doing the right thing, even if it’s done just to make the company look good.