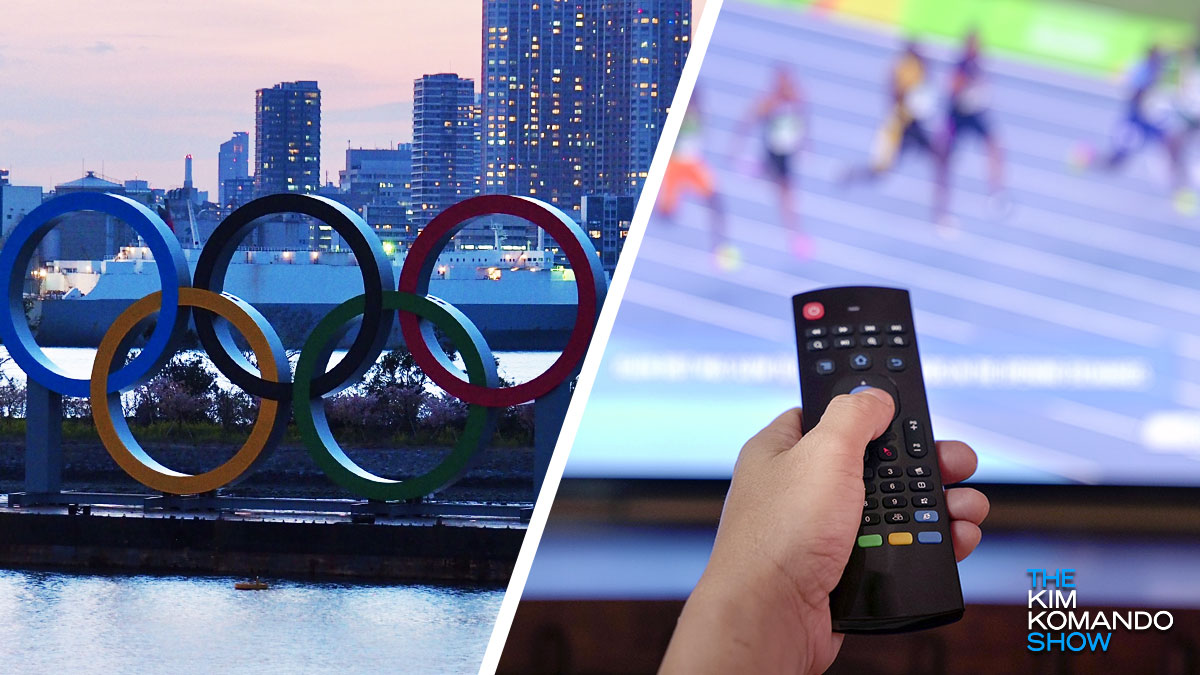 Between your television, streaming device, gaming console, audio system and DVD/Blu-ray player, you have too many remote controls. And of course, you can never find the one you need most? There’s a trick to consolidate this mess when you’re sitting in front of the tube.

HDMI-CEC, or Consumer Electronics Control, allows for communication between your TV and devices connected to it via HDMI ports. With this system, you can use your TV remote to turn on your TV, select a streaming service from your Roku, adjust the volume of your soundbar and play a movie. Tap or click here to see how to set it up.

The pandemic delayed the 2020 Tokyo Olympics, but they are still going on. They are set to run through Aug. 8. Though you couldn’t get a seat to watch in person even if you wanted (no domestic or foreign spectators are allowed), you can still catch it live via streaming. We’ll show you how.

There are a few options for you to catch this year’s Summer Olympics. Here are some of them:

NBC is broadcasting the games in 4K HDR, which you’ll need a compatible TV to view. Don’t worry if you don’t have one, you can still catch them on a non-4K TV. Here are some ways to watch the games through NBC:

NBC’s Peacock streaming service will stream some of the game’s content for free, but not in 4K.

You don’t need NBC to watch the games live from your television.

There are many ways to watch the Olympics via your smart device, computer, streaming box and smart TV. Tap or click here for information on cutting the cord.

Trying to watch the hottest new movie without paying? It could cost you big time