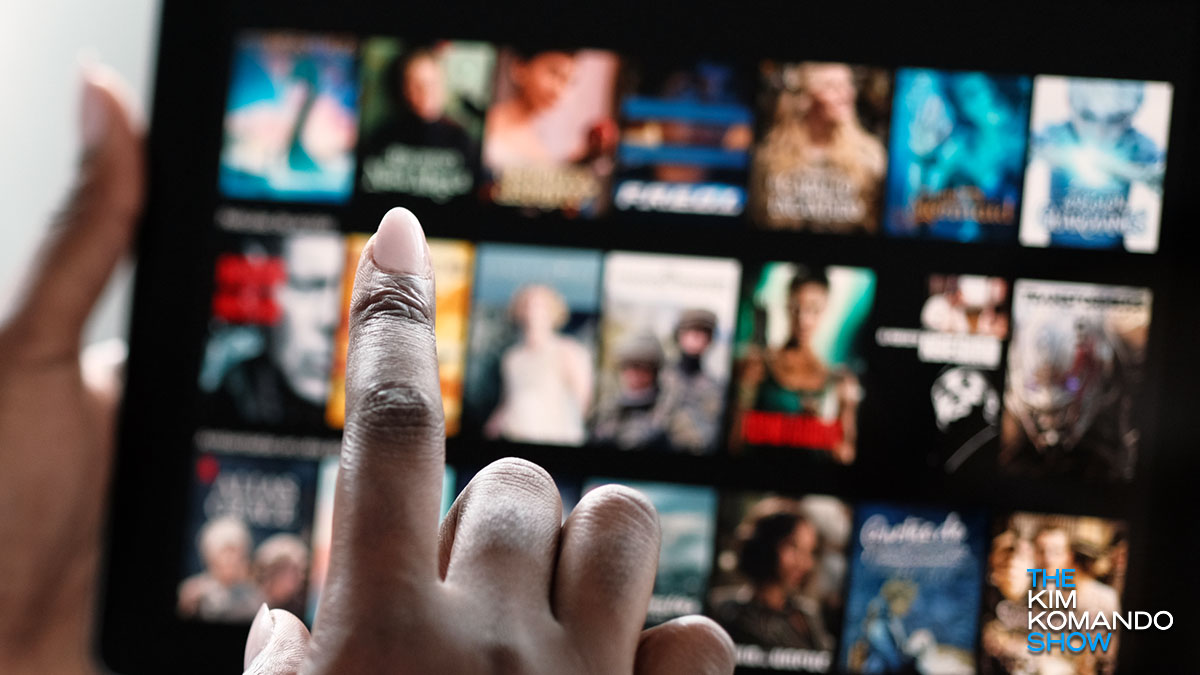 Well, it looks like we all may be stuck inside for a little while longer due to a new uptick in the nationwide coronavirus numbers, and you know what that means! We’ll all be watching a lot of streaming shows and movies over the coming weeks as entertainment while social distancing. Tap or click here to find out how to save money with streaming service pro tips.

With June almost completely out of the way, now is as good a time as any to take a look at what’s coming to Netflix for July 2020. These new shows will be what helps you keep your sanity as the weeks meld together.

Let’s take a look at what the new Netflix options are for July so we can plan out our binge-watching schedules, shall we?

There is plenty of new content coming to Netflix in July, which is perfect for staying home, out of the heat, and away from possible COVID-19 hotspots. There are brand new options to help you plan for every type of binge: family, documentary, or even cheesy old movies.

Some of the July highlights include:

Who doesn’t love a good Karate Kid binge? Nobody, that’s who. And Netflix is bringing all three Karate Kid films to its streaming platform in July so that you can take in the brilliance of 1980s Ralph Macchio all over again.

Macchio, who plays the role of Daniel, a teenager learning karate from Mr. Miyagi — who is helping Daniel to defend himself from bullies. You’ll want to wax-on these films the moment they drop on Netflix, which is — lucky for you — July 1.

Remember those old books about the group of friends — Kristy, Mary-Anne, Claudia, and Stacey — who start a babysitters club only for drama and antics to ensue? Well, those books are back in series form thanks to Netflix, which is dropping an original series based on these books in early July. You can binge-watch til your nostalgic heart’s content while rooting for your favorite small-business owners.

Now that’s a lot of shows to look forward to! And, just in the nick of time as the dog days of summer are about to set in for most everyone around the country. Stay safe, stay inside and enjoy.