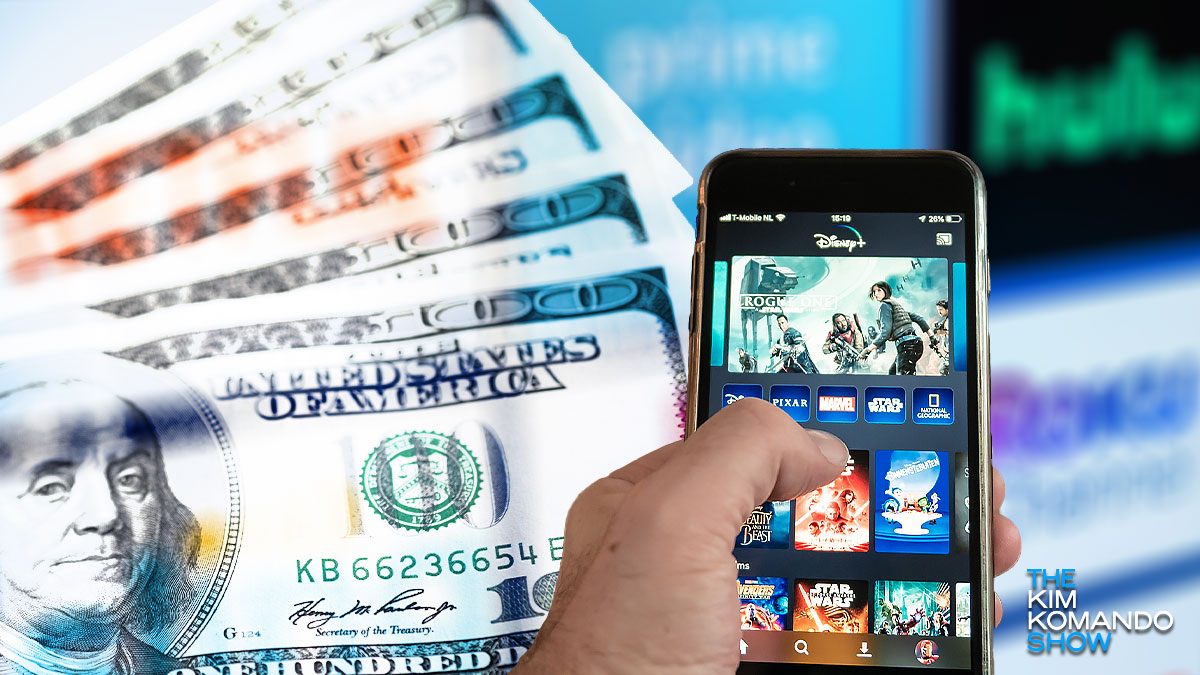 It happens so often that by now, you shouldn’t be shocked when a streaming service announces a price increase. ESPN+ recently said monthly subscription fees would go up by nearly 43% in August.

Streaming giant Netflix announced a price hike in March. That resulted in a loss of almost a million subscribers between April and July this year. In addition, over the last few months, Hulu, HBO Max and Spotify raised their monthly subscription fees.

Now Disney+ is getting in on the action. The company allows you to stick with current pricing, but you have to watch ads. No thanks! Is it enough for you to cancel your subscription?

If you are a Disney+ subscriber, you can expect a $3.00 increase in monthly subscription fees starting in December. That takes your monthly payment from $7.99 to $10.99 and will be known as Disney+ Premium.

The company is giving you the opportunity to keep your monthly fee at $7.99, though. It’s coming out with a Disney+ Basic plan in December that will cost $7.99. Unfortunately, that plan is ad supported. So you’ll be stuck suffering through ads while trying to enjoy the next season of “The Mandalorian.”

There is a premium version of the Disney Bundle that includes Hulu without ads, Disney+ Premium and ESPN+, and that plan will keep its monthly fee of $19.99. For now.

If the thought of constant interruptions is enough to make you run for the hills, the ad-free Disney+ Premium tier is for you. Is it worth $3 per month to avoid ads? We think so, but if it doesn’t fit your streaming budget, go with Disney+ Basic.

Disney explained that the increase is so the platform can provide better content and more choice “at a variety of price points to cater to the diverse needs of our viewers and appeal to an even broader audience.”

There are a few ways to cut down on your streaming spending. For example:

Check your streaming bills NOW, or else

Yet another streaming service just bumped up its prices