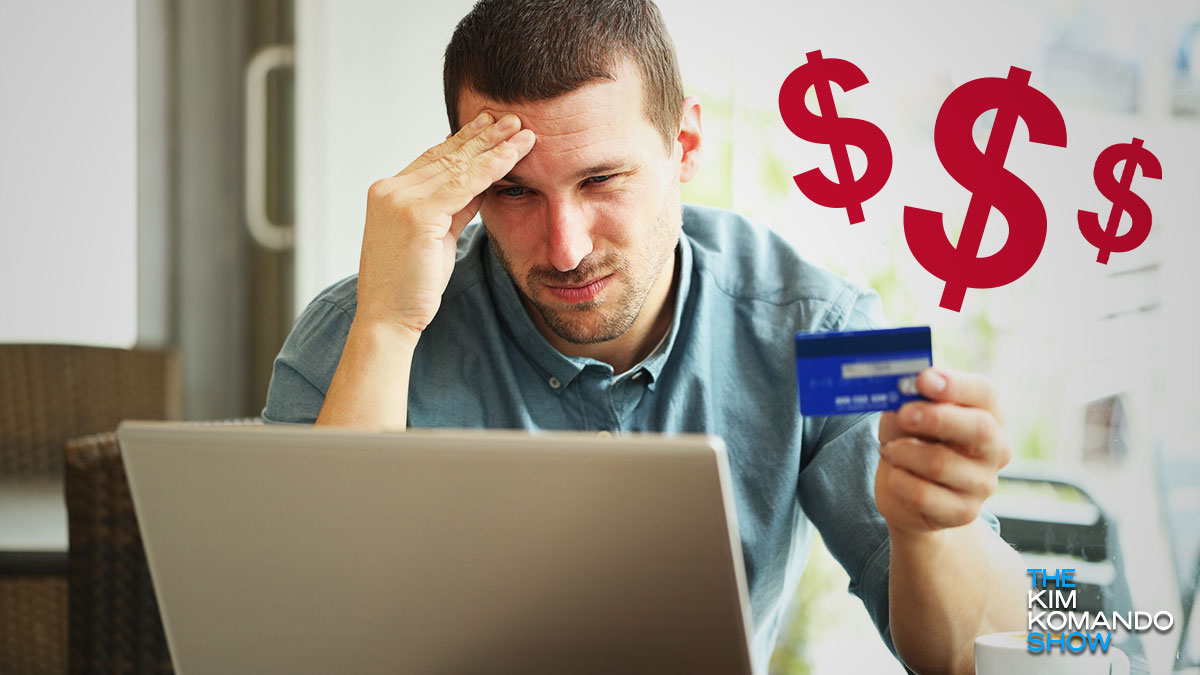 As certain as the ball drop in New York City on New Year’s Eve, internet service providers will also be ringing in the new year with a host of price increases.

Fortunately, a new law could help keep your monthly fees in check. You’ll at least get more transparency with your bills. Tap or click here to find out how the Television Viewer Protection Act will impact you.

Several ISPs have already announced their monthly fee hikes, and it varies wildly between providers. Depending on the package and the add-ons you have, you could be paying more than $100 a year more.

Starting on Jan. 17, 2021, AT&T confirmed a slew of monthly increases on the majority of its DirectTV video packages. The company cites TV network owners for the hike, who periodically increase fees for the right to broadcast movies, shows and sporting events.

Not all packages are getting an increase, though. All DirectTV Premiums will see a reduction of $3.00. The monthly cost for HBO Max and Sports Pack will respectively remain unchanged. For Premium Bundles without Sports Pack, reductions will vary between $2.01 and as much as $6.02.

RELATED: Hide your browsing history from your ISP so they don’t sell your info

In terms of internet access, AT&T will once again introduce a 1TB data cap to some of its internet plans. Unless you use fixed wireless or DSL, you will be limited to just 150GB or 250GB, respectively.

AT&T has also confirmed that customers will be billed an additional $10 for every 50GB that they go over their limit — to a maximum of $100. Fixed wireless or DSL customers could go over as much as $200.

RELATED: Tech how-to: Find out if your service provider is throttling your internet

Of all the providers, Comcast’s Xfinity users will likely be hit the hardest in terms of fee increases. As an example, Xfinity’s Choice TV will increase on Jan. 1 by $5 – from $25 to $30.

Echoing the same reasoning as AT&T, Comcast explained in a statement that the increases trickle down from distributors to the customers.

“Rising programming costs — most notably for broadcast TV and sports — continue to be the biggest factors driving price increases for all content distributors and their customers, not just Comcast,” it said.

Comcast is also a service provider for internet, and this too will be increased by $3 across the board for its connection plans. The price to have internet professionally installed will also rise by $30, from $70 to $100.

Another blow to users, Comcast is also expanding its 1.2TB data cap to 12 more states. The data cap was initially enforced in 27 states, but from Jan. 1, 2021, it will be expanded to all 39 states it operates in.

RELATED: 7 steps you can take now to lower your internet bill

But the company is at least allowing users to test the waters, to see if they would be paying the overuse price. For the first three months of 2021, customers can monitor their monthly usage to see if they fall within the allotted 1.2TB.

If you subscribe to Charter’s services, you probably have already noticed an increase in your monthly bill. At the beginning of December, the company announced a $5 increase for internet-only users.

If you bundle Spectrum Choice, Essentials, or Stream to your internet connection, you’ll also be paying $5 more a month.

But if you live in Rochester or Buffalo, N.Y, or Central Florida, it isn’t all bad news. While you will still see the fee increase, Charter has doubled its Standard Internet package speed in those areas.

In terms of data caps, Charter has never had them as part of the deal when it acquired Time Warner Cable and Bright House Networks. But that is not to say that Charter won’t impose data caps in the future, as it has been asking around about overturning that condition.