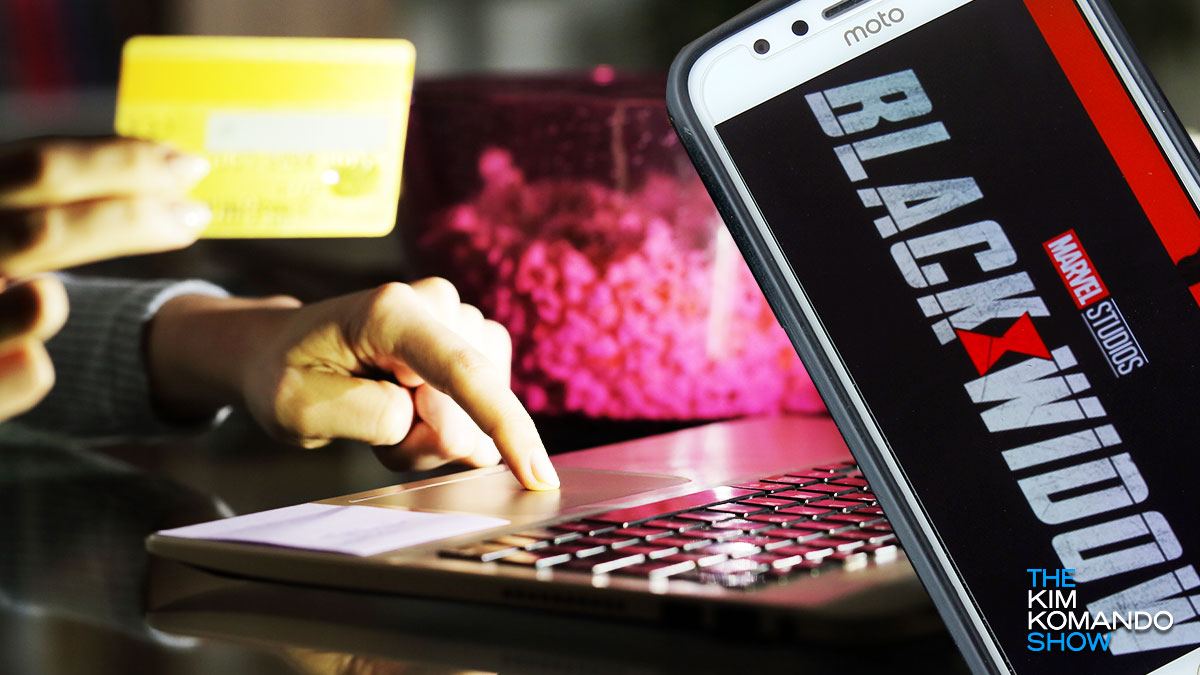 We have often detailed the incredible length that cybercriminals will go to steal your money or personal information. New tricks are emerging daily, trying very hard to stay one step ahead of antivirus software. Tap or click here to see clever tactics that are fooling older people across the U.S.

It’s not just the older generation being targeted by cybercriminals. No age group is safe from these scoundrels.

A perfect example is how pirated copies of the Hollywood blockbuster “Black Widow” are spreading malware online. Read on to find out how dangerous this really is.

Scarlett Johansson’s latest film “Black Widow” was released in theatres and on Disney+ recently. It grossed $80 million on its opening weekend in the U.S. and Canada. Marvel fans have been clamoring to see what happens to the character of Natasha Romanoff.

Those who don’t want to pay to go to the movies have taken to pirating the film. But security company Kaspersky Lab warned that not only is it illegal, but you’ll get more than what you bargained for.

“We have observed intensified scamming activities around ‘Black Widow,’ the release of which fans all over the world have been eagerly anticipating for a long time. In their excitement to watch the long-awaited movie, viewers have become inattentive to the sources they use, and this is exactly what fraudsters benefit from.

‘These attacks are preventable, and users should be alert to the sites they visit,” Kaspersky security researcher Anton Ivanov told TechRepublic.

Ivanov detailed that pirated copies of the film have been found to contain malware. In other instances, a snippet of the film is available for streaming, whereafter the criminals require victims to create an account to continue.

But after the signup process, which naturally includes a host of personal information and often banking details, the film isn’t available to watch.

Pirated software is never a good idea. But you can find yourself in a tricky situation even when downloading legitimate content. Here are a few things to look out for:

You should also have strong antivirus protection on all of your devices. We recommend our sponsor, TotalAV.

Get the Best Security Suite for 2021 and save an exclusive 80% at TotalAV.com/Kim. That’s just $19 for an entire year of protection.