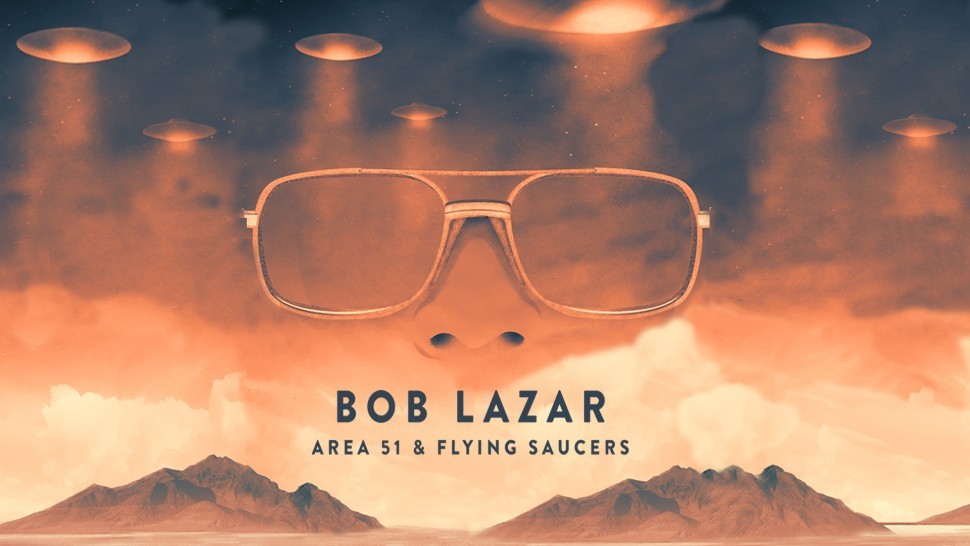 In 1989, physicist Bob Lazar told a story of his involvement in Area 51 and the U.S. government’s work on alien spacecraft. He said that alien craft were kept in the Nevada desert and that he was partly responsible for reverse-engineering them.

He blew the whistle, shocked the world, then went silent – until now.

Is he telling the truth? Is he delusional? What’s really going on here?