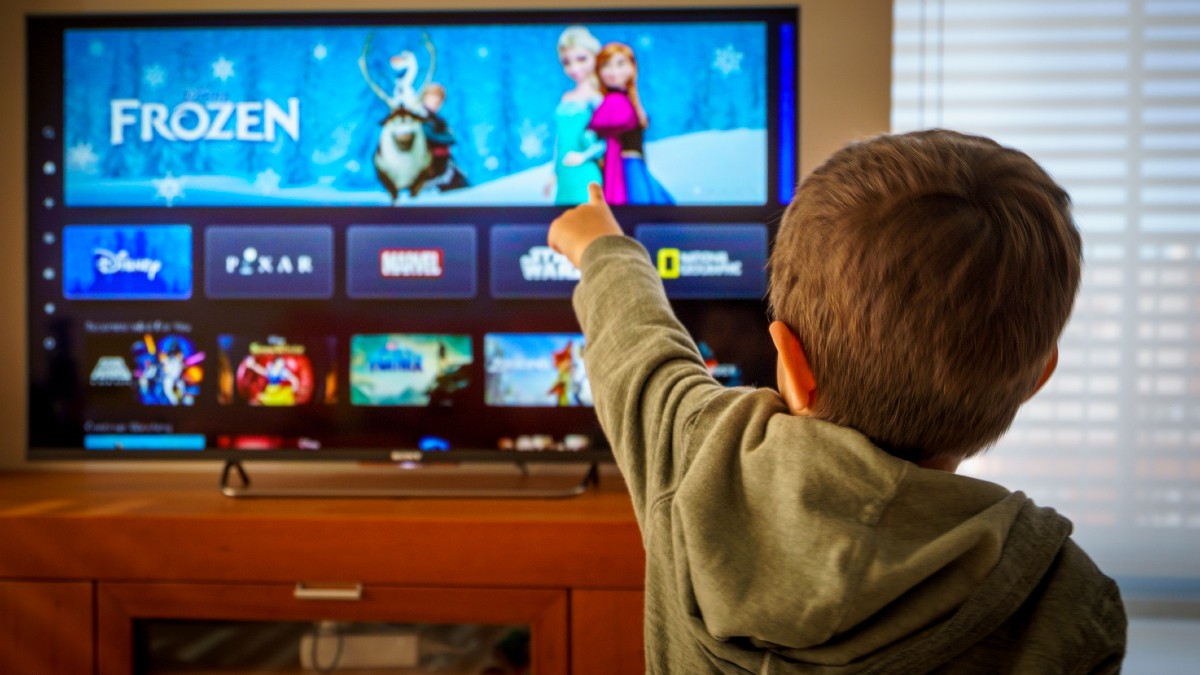 Over the years, streaming services have gone from a bit of a luxury to being nearly essential in every household. With broadband more readily available, switching to streaming is easier than ever.

Streaming providers know the competition is fierce, so most will do anything in their power to have you on their service. Netflix recently stopped giving new subscribers a free trial, but plenty of other services still do. Tap or click here to check out streaming services that offer free trials.

Choosing streaming services that have content you want without breaking the bank can be difficult. Hopping from one page to the next to compare plans and content can be overwhelming. Luckily, we have done the research for you that should make the decision easier.

CBS’s parent company Viacom announced last year that the streaming service would change to Paramount+ and launch March 4, 2021. For the most part, it is simply a rebrand of the existing service, but there will be some new content.

No specifics on those have surfaced yet, and details will only emerge after an investors’ call on Feb. 24. But the service will include live television and on-demand streaming from studios like MTV, BET, Comedy Central, CBS and others.

RELATED: Beat this game and win CBS All Access free for life

For original programming, it will continue with “Star Trek: Discovery,” the recently announced prequel to “Yellowstone,” and will stream “The SpongeBob Movie: Sponge on the Run” at launch. It’s also planning a behind-the-scenes documentary on the filming of “The Godfather” and rebooting MTV’s “Behind the Music” and BET’s “The Game.”

Netflix is no doubt the grandfather of all streaming services, capitalizing on a slowing video rental market and better internet availability. The top-rated service boasts more than 200 million subscribers worldwide.

The appeal of Netflix is unlimited access to thousands of films and television series, as well as highly-rated original productions.

Why it’s worth your money: It might not have the quantity of other streaming services, but it is definitely top quality. Last year the service set a record by receiving 160 Primetime Emmy Awards nominations. In total it has received over 600 nominations and won 112 awards.

The Walt Disney Company-owned streaming service launched in 2007 and has grown into a $15.8 billion company. Mainly focused on providing the latest episodes of popular shows and live television, the streaming platform has a solid number of films.

Why it’s worth your money: Moving from terrestrial television has never been easier, as you can find a wealth of live TV productions on it. The offering spans sports, news, and local channels as well as an on-demand library.

One of the newer streaming services on this list launched in November 2019 but has already amassed 87 million subscribers. Primarily focused on content from The Walt Disney Studios and Walt Disney Television, it also has content from Pixar, Marvel, Star Wars and National Geographic.

RELATED: Disney+ is getting a ton of new shows – and the price is going up

Why it’s worth your money: It’s the only platform where you can watch “The Mandalorian,” and if you are a fan of superhero films, you won’t find a bigger selection elsewhere.

A baby in the streaming space, HBO Max was originally just called HBO. In late 2019 the decision was made to rebrand the service as HBO Max and launched in 2020. Tapping into the content from sister companies Warner Bros., Universal Pictures and 20th Century Studios, it caters towards a wide variety of tastes. As of the end of January this year, the service had 38 million subscribers.

RELATED: Finally! HBO Max comes to Roku (and PS5) – here’s how to set it up

Why it’s worth your money: Most of the content available for streaming comes from top-tier studios. HBO Max also has an impressive amount of original and exclusive content.

You will be forgiven if you haven’t heard of the Discovery+ streaming service yet. Launched in 2020, the service was made available to U.S. customers in January this year. As the name would imply, it is owned by Discovery Inc.

Sparse on original content, the service offers programs from other companies operated by Discovery. This includes Food Network, TLC, Investigation Discovery, Animal Planet, and of course Discovery Channel. In the U.S it also offers some shows from A&E, Lifetime, and History Channel.

Why it’s worth your money: Discovery+ is an excellent choice for an all-round streaming offering. And who doesn’t love Animal Planet?